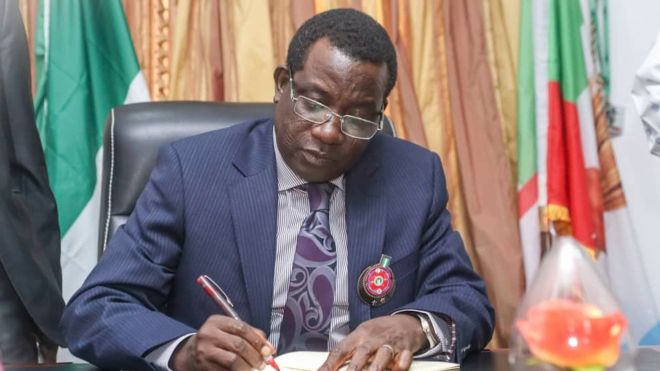 Governor Simon Lalong of Plateau State has named 10 new permanent secretaries for the state with less than four months left in his term.

In a statement signed by Macham Makut, his director of press and public affairs, the governor made the news on Monday. “Plateau State Governor Simon Bako Lalong has authorized the appointment of 10 new permanent secretaries,” the announcement said in part.

Lalong said: “They are to fill the gaps caused as a result of some permanent secretaries in the state government retiring or resigning,” the job description reads. ”

The announcement also stated that the new permanent secretaries would be sworn in on January 24, 2023 at 10 a.m. at Victoria Gowon Hall, New Government House, and Little Rayfield Jos.