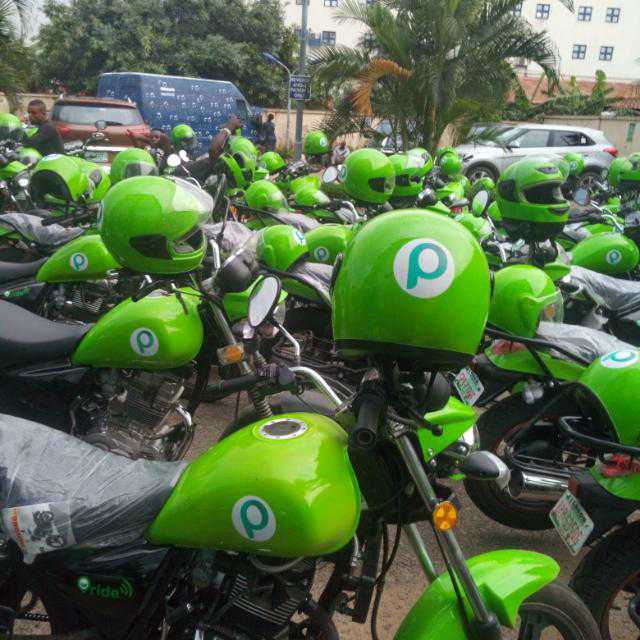 No fewer than three trucks of motorcycles belonging to the popular ride-hailing platform, Opay, were impounded on Monday by officials of the Lagos State Traffic Monitoring and Enforcement team, our reporter learnt.

The sweeping seizure of the Opay bikes was in line with the move by the state government to sanitize the highways of the Opay riders which have taken over major highways in Lagos.

Daily Trust reports that the On-Demand Motorbike Hailing riders including Gokada, Max.ng, among others have been operating in Lagos for the past two years serving as a bespoke alternative for people who want to beat the terrific Lagos traffic.

It would be recalled that the state government through a former Permanent Secretary in the Ministry of Transportation, Dr Salaam Taiwo, had said it did not approve the operation of the motorbike hailing service providers.

It was learnt today that the decision to clamp down on Opay riders followed the constitution of a new Traffic and Environmental team by Governor Babajide Sanwo-Olu.

Some of the ‘Opay’ bikes impounded on Monday by the Lagos state govt.

The Monitoring and Enforcement Coordination Committee headed by former Commissioner for Transport in the state, Kayode Opeifa, is to monitor and enforce all the new executive orders and other existing laws of the state “with high sense of responsibility and the seriousness they deserve.”

Part of the mandate given to the committee which comprises all security agencies was to clear the highways and some restricted areas of commercial motorcycles in line with the extant law on Okada ban.

The enforcement which started on Monday has seen dozens of Opay bikes impounded on some Lagos highways.

Some of the areas where the operation was carried out were Secretariat area in Alausa-Ikeja, Victoria Island, Ikoyi, among others.

One of the riders who simply identified himself as Felix said he narrowly escaped the arrest today. He said, “They disturbed us well well today.

The new CP is giving us serious problem and many motorcycles were impounded today but I am sure our management is addressing the issue with them.”

Spokesman of the Lagos Police Command, DSP Bala ElKana, told our correspondent that the enforcement is an ongoing exercise to arrest Okada riders plying prohibited routes and driving against traffic.