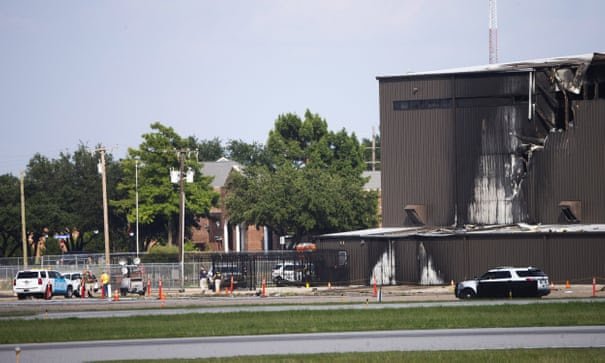 No fewer than fourteen names for commissioner nominees have been sent by the Governor of  Oyo State, Mr. Seyi Makinde to the State House of Assembly for approval.

Fate Of US Marine Detained By Russia Hangs In The Balance