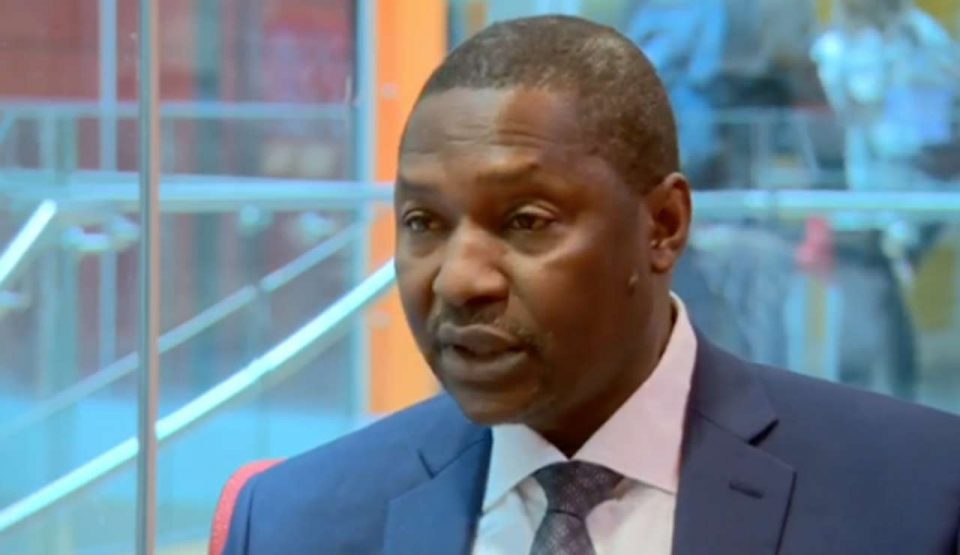 The Chief Justice of Nigeria (CJN), Justice Tanko Muhammad, has countered the Attorney-General of the Federation and Minister of Justice, Abubakar Malami, for saying that the judiciary should be blamed for the delay in high profile corruption cases.

Malami had, in a TV chat on Monday, blamed the judiciary for the delays in the trial of corruption cases in the country.

Reacting on Tuesday through his spokesman, Isah Ahuruaka, the CJN noted that the judiciary is neither in charge of the investigation nor the political and economic conditions that facilitate speedy disposal of corruption cases.

“The judiciary by its constitutional position does not have criminal investigation unit or Fraud Detective Squad to detect and investigate criminal involvement of any person, neither does it have a garrison command to fight its cause or enforce its orders and decisions.

“More often than not, the federal government’s prosecution sector files more charges than it can prove or provide witnesses to prove, ostensibly at times for the prosecution to even fail.

“The Administration of Criminal Justice Act (2015) under reference is infected with sores in some parts, making speeding adjudications improbable in some instances, in addition to the high volume of cases, the limited number of judges, poor infrastructure, or archaic equipment.

“While giving reasons for its underfunding of the judiciary, the federal government said on January 26, 2022, at the Nigerian Bar Association (NBA) Justice Sector Summit 2022 in Abuja that judiciary has not been transparent in the spending of budgets allocated to it each fiscal year.

“Although judiciary has refrained from joining issues all this while but to state the facts, in line with the budget call circular and ceiling the federal government sent to the judiciary before the commencement of the fiscal year, the judiciary prepares its budget estimates for capital, overhead cost, and personnel cost according to the ceiling, needs and priority.”