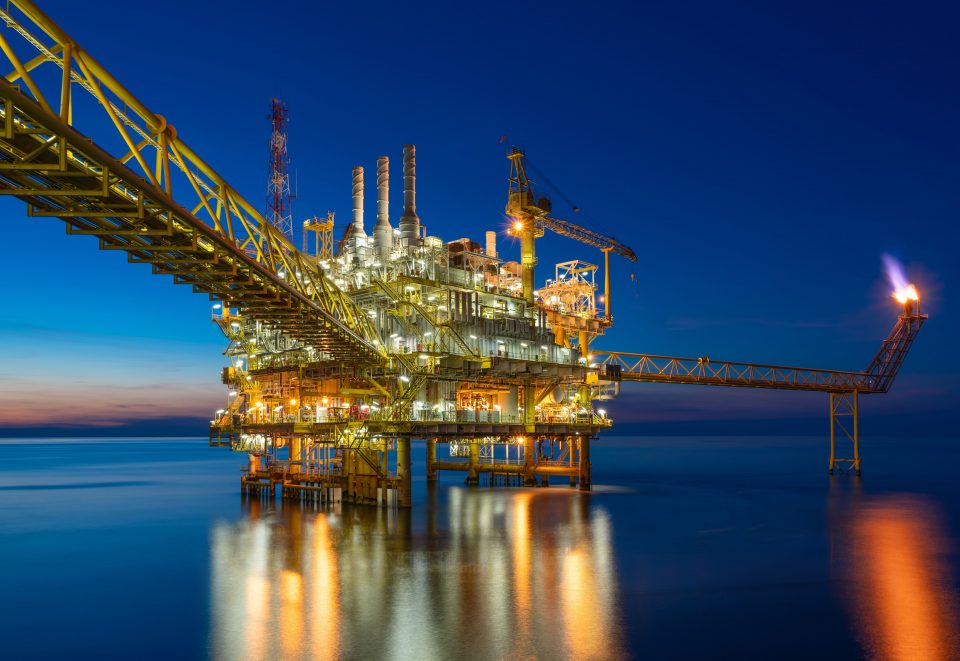 Despite operational challenges driving international majors to exit operations in some key African hydrocarbon producing countries, over 70% of the overall oil and gas production from Africa is estimated to be from partnerships between majors and NOCs through 2026.

Africa’s energy landscape is on an upward growth trajectory, backed by new and existing partnerships between key stakeholders. In the African Energy Chamber’s (AEC) Q1 2022 Outlook (www.EnergyChamber.org), The State of African Energy, insight into these partnerships is provided through an overview of mergers and acquisitions within Africa’s oil and gas industry and how they will impact the sector in 2022 and beyond.

According to the report, Africa’s oil and gas sector is experiencing underproduction and underinvestment as international majors exit portfolios in key hydrocarbon producing countries such as Nigeria and Angola. Projects operated by majors, especially across west Africa are notorious for high emission rates and the deep-water projects are cost-intensive. Many times, the delays in the “conceptualization to implementation” in the required fiscal changes or announced fiscal changes have also led to many projects getting delayed. Nigeria has also been plagued by pipeline vandalism which has resulted in millions of barrels lost to oil spills and environmental issues. The major Nigerian onshore operator – Shell Plc has been often faced with legal actions in the recent past. All of these issues along with the growing influence of stakeholders in shaping future strategy away from less clean fossil fuels has resulted in divestments being announced in the region from majors.

In this regard, Africa’s upstream sector can see a significant change if the oil and gas majors that are lined up to shed assets in key producing nations eventually divest their portfolios to the relatively lesser-known and lesser funding rich indigenous companies. Large international players have long been the driving force of the sector in the region – mostly notably in OPEC members Nigeria and Angola. The sales are, however, giving smaller players and, in Nigeria in particular, indigenous E&P companies the chance to expand their portfolios. However, it remains to be seen as to what would be the eventual investments that these smaller players can drive-in.

Many local players have already bought into or are reported to be actively bidding for the assets put up for sale by majors, particularly in Nigeria and Angola. Five companies – Sahara Group, Seplat Energy, Famfa Oil, Nigeria Delta Exploration & Production (NDEP) and Troilus Investments – are reportedly planning to bid for Shell’s stakes in as many as 19 oil mining leases (OML) in Nigeria, where the deadline for submitting bids is 31 January this year. Seplat is also reported to be considering acquiring ExxonMobil’s shelf portfolio onshore Nigeria, while Somoil, as mentioned above, is gaining assets in Angola from TotalEnergies and Inpex. While these transactions, if completed, could see the local companies focus more on the development of the assets than the majors, many risks remain.

Raising sufficient funds for the acquisition and development of such assets is a major factor as many international banks and investors have become increasingly wary of oil and gas assets in the region, especially in Nigeria due to various above-ground concerns – although some African and Asian banks are reported to be still willing to finance fossil fuel operations in the region. However, this is just the tip of the iceberg. As Nigerian independent Aiteo learned the hard way, following its $2.7 billion acquisition in 2014 of OML 29 and SPDC’s share of the Nembe Creek Trunk Line (NCTL), managing the assets in a risky environment and volatile oil market is no easy task. Pending the finalization of fiscal terms, any further tax changes and regional price regulations can create more challenges. If these indigenous or locally experienced players can overcome these issues and channel funds to the yet-to be-recovered resource potential, additional production can help stem forecast output declines in some countries in the region. These smaller players will also be hoping for more regulatory, security and financial incentives from governments in west Africa as they target some of the majors’ assets.

‘With many international banks reducing investments for oil and gas assets in the region, raising funds to acquire or enhance production at these portfolios majors are exiting will be a challenge. We encourage more partnerships between African governments, local exploration and production firms with African and Asian banks who are still interested in the role Africa’s oil and gas sector can play to ensure energy security and to improve the economy,” stated NJ Ayuk, Executive Chairman of the AEC.

African energy leaders, investors and oil and gas market players will meet at AEC’s annual summit African Energy Week (AEW), taking place from 18 to 21 October 2022 in Cape Town, to discuss Africa’s regulatory and fiscal environments, mergers and acquisitions and how they are shaping the continent’s oil and gas sector.