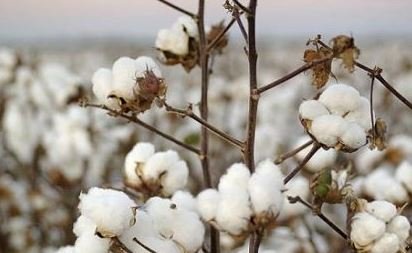 The National Cotton Association of Nigeria (NACOTAN)  said its members had increased their initial production of 200,000 metric tons to 300,000 metric tons for 2020, as they target to bring about 300,000 farmers on board.

The National President of NACOTAN, Mr. Anibe Achimugu, while speaking with journalists immediately after his re-election into the association, said before the intervention of the Central Bank of Nigeria (CBN) through the Anchor Borrowers Program, farmers were getting about 500 to 600kg per hectare, but with quality seeds from the ABP, it has increased to about 2 metric tons per hectare.

On cotton production, Achimugu said the association is not working in isolation, adding that they are working along with the Central Bank of Nigeria (CBN).

“When I look back, I remember that the association was near comatose, there was no leadership structure, meetings were not being held, state chapters were left on their own, but I would like to think that since my coming on board, I have recognised and registered about 151,000 farmers; we have been able to participate effectively under the Anchor Borrowers Program, where each farmer got a minimum of N170,000 in input financing.

He said the NEC convened the meeting so that the state chairmen and secretaries of their association could strategise about aggregation, collection and recovery of loans from their members.