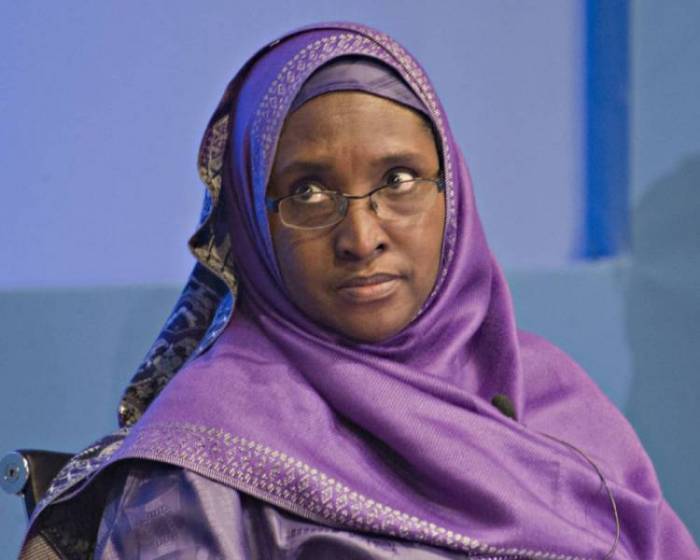 Some financial experts on Thursday said that Value Added Tax (VAT) increment by the Federal Government would further dampen purchasing power of Nigerians.

They told the News Agency of Nigeria (NAN) in separate interviews in Lagos, while reacting to the government’s planned increase of VAT to 7.2 per cent from five per cent.

The Minister of Finance, Budget and National Planning, Hajiya Zainab Ahmed, had unfolded the government move when she briefed State House correspondents on the outcome of the meeting of the Federal Executive Council presided over by President Muhammadu Buhari on Wednesday.

She disclosed that the Council approved a proposed increase of VAT from five per cent to 7.2 two per cent.

The minister, however, stated that the VAT Act would have to be amended by the National Assembly first before the increase comes into effect.

This is important because the federal government only retains 15 per cent of the VAT, 85 per cent is actually for the states and local government and the states need additional revenue to be able to meet the obligations of the minimum wage.

“This process involves extensive consultation that needs to be made across the country at various levels and also it will involve the review of the VAT Act. So, it is not going to be implemented immediately until the Act is reviewed,” Ahmed had said.

Financial experts who reacted to the move on Thursday said that the timing was wrong, considering the current economic challenges.

Commission (SEC), told NAN that the proposed VAT would affect demand for goods and services.

Ndanusa said that companies would suffer if people did not demand for goods and services because of VAT increment.

“If people do not demand goods because of more tax burden, it will affect the companies that produce them.

“And if the companies that produce them are not making money, it will obviously affect their profitability and income,” he said.

Ndanusa said that the timing for the VAT increment was wrong considering the challenges in the economy.

“The timing is quite wrong, at this point in time our economy needs to be helped by policies that would ginger more consumption and more disposable income for masses and the people.

“The paradigm for me has to change, are we increasing tax just for the purpose of revenue or managing our fiscal policy taxation for growth?

He said that “Nigeria should be thinking on what to do to create the genetic energy for our economy at this point in time, where we are growing at 2.5 per cent.”

According to him, government should not just increase tax just for purpose of revenue.

He explained that government needed to introduce incentives, reduce interest rates and pump up consumption to help the economy to grow instead of increasing taxes.

“The approach must be holistic, obviously at time like this when there is a seeming recession or coming out of recession.

“Government needs to pump up consumption; when you begin to tax expenditure just for the purpose of revenue, it will further dampen demand and it will affect businesses.

COVID-19: Time For Nigeria To Start Looking Beyond Oil- Expert