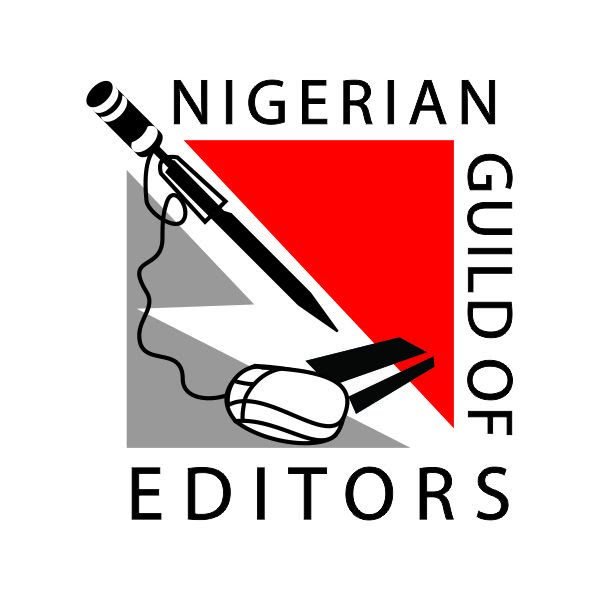 Members of the Nigerian Guild of Editors (NGE) have cautioned the National Assembly and the Federal Government against passing the controversial Social Media Bills, saying that “draconian legislations have no place in Nigeria’s democracy”.

Rising from the 15th All Nigeria Editors’ Conference (ANEC 2019) at the International Conference Centre, Sokoto, Sokoto State, the editors expressed concern over the proposed fake news and hate speech bills.

Condemning what they called all dictatorial tendencies against the media, the NGE members stressed the need to collectively fight against all media abuses by non-professionals.

They also frowned at all attempts to punish conventional media for the wrongs of non-professionals on the social media platforms.

In a communique, they called for the release of all detained journalists across the country, stating that democracy thrives better in countries that cherish and promote media freedom.

They deliberated on the theme titled: “A distressed media: Impact on government, governance and the society”.

The editors also noted that Nigeria’s dwindling economic fortune had contributed to the distress in the media industry and there was need for the government to overhaul its economic architecture in order to reflate the sagging economy and increase the revenue streams of the nation.

Besides, they emphasised the need for serious capital injection into the media industry to overcome under capitalisation and dearth of media businesses.

According to them, ownership interference has been a key factor militating against free operation of the media, urging owners of both public and private media organisations to pay more attention to facilitating the smooth operations of the media as truly business outfits.

They resolved to raise a panel to prepare for NGE’s 50th anniversary and come up with a compendium to showcase its activities since inception.

The conference ratified Mr. Mustapha Isah as the NGE’s substantive President, following the appointment of Mrs. Funke Egbemode as a Commissioner in Osun State.