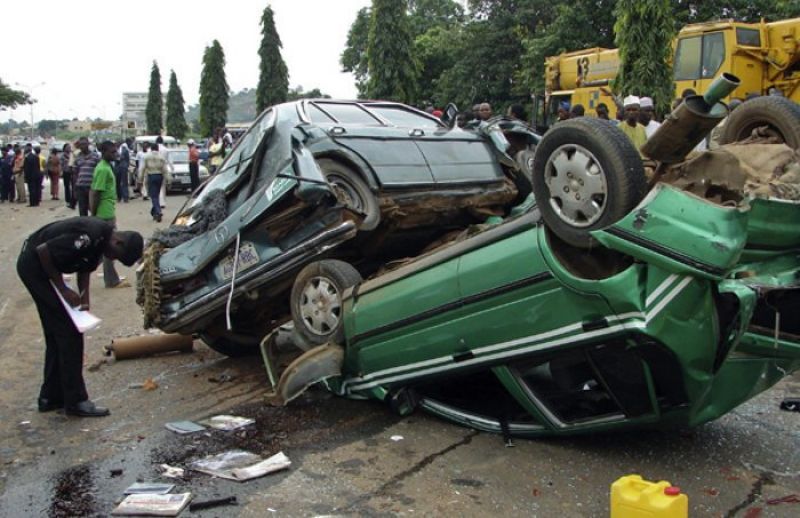 An NGO’s Executive Director, Mr Paschal Achunine, spoke with the News Agency of Nigeria (NAN) on Tuesday in Lagos concerning people’s money attitude of taking pictures and making videos to send to social media at accident scenes instead of rescuing the victims.

Achunine said that positive actions should be taken to rescue the victims of accidents and disaster instead of people taking pictures and videos to post on social media.

NAN reports that HEI is a non-profit making organisation established to assist victims of road accidents and indigent citizens by offsetting their hospital bills before the arrival of the victim’s families.

Achunine said, “There is an urgent need for a change of attitude at the scenes of accidents and or other emergencies.”

According to him, HEI has begun training Emergency/First Responders to ensure they are equipped with the right Cardiopulmonary Resuscitation (CPR) First Aid and Crowd Control Skills during emergencies.

“Everyone so trained is duly certified and licenced to handle such cases without fear of harassment by law enforcement agencies or the hospital authorities,” he said.

NAN reports that FRSC had commended the HEI for giving prompt support and assistance to save lives of over 200 accident victims in the last two years.

Mr Hyginus Omeje, Lagos State Sector Commander of the FRSC, gave the commendation at the third year anniversary of the NGO in 2018.