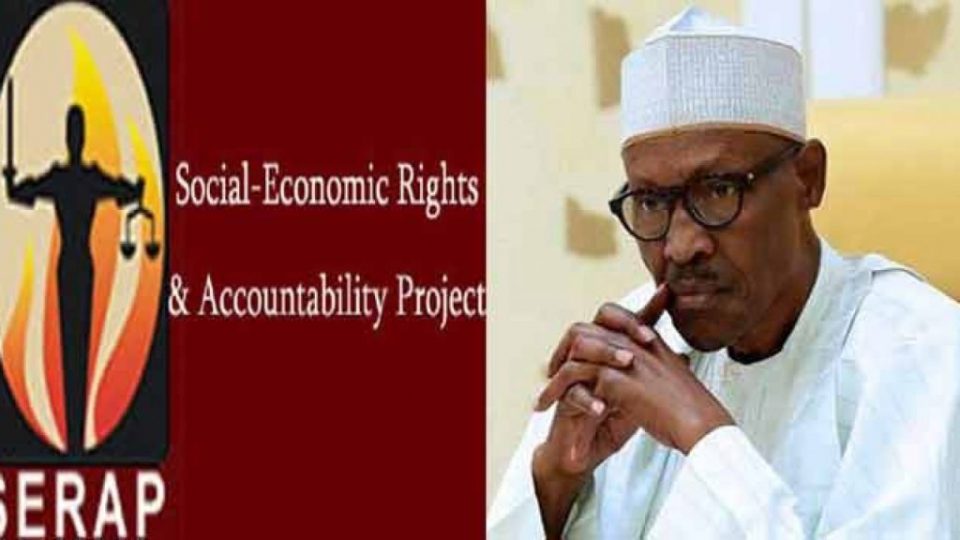 Socio-Economic Rights and Accountability Project (SERAP) has described as duplication of efforts and a waste of resources the compulsory National Identity Number (NIS) registration.

SERAP who tasked the President Muhammadu Buhari’s led administration to order a stop of the exercise, pointed out that the requested data already exist in the Bank Verification Numbers, driver’s license, international passport, and voters’ card.

The Minister of Communications and Digital Economy, Mr Isa Pantami, and Director-General of the National Identity Management Commission, Mr Aliyu Abubakar had mandated all SIM card users to register for National Identity Number.

Recall that the Federal Government had threatened that SIM cards not linked to NIN by 30 December 2020 would be blocked. It also added that  telecom service providers that failed to block phone numbers without NIN would have their operating licences withdrawn.

However, SERAP in a statement on Sunday by its deputy director Kolawole Oluwadare said: ”President Muhammadu Buhari should  instruct Mr Pantami and Mr Abubakar to take concrete measurs to promeptly ensure that the NIMC is able to faithfully and effectively discharge its statutory functions to harmonize and integrate existing identification databases in government agencies into the National Identity Database, and to use the information to update SIM card registration.”

“No government has the right to strip its own people of their basic rights under the guise of registration for national identity number. If the authorities continue down this path, the threats to citizens’ rights such as the rights to freedom of expression and access to information, will inevitably increase, and the NIMC will remain a paper tiger.

“Instead of forcing Nigerians to register, threatening telecom service providers with sanctions, and exposing Nigerians to the risks of COVID-19, your government ought to make sure that the NIMC discharges its statutory functions to harmonize and integrate existing identification databases in government agencies, and make use of the information collected.”

55 African Countries Give Reports On COVID-19