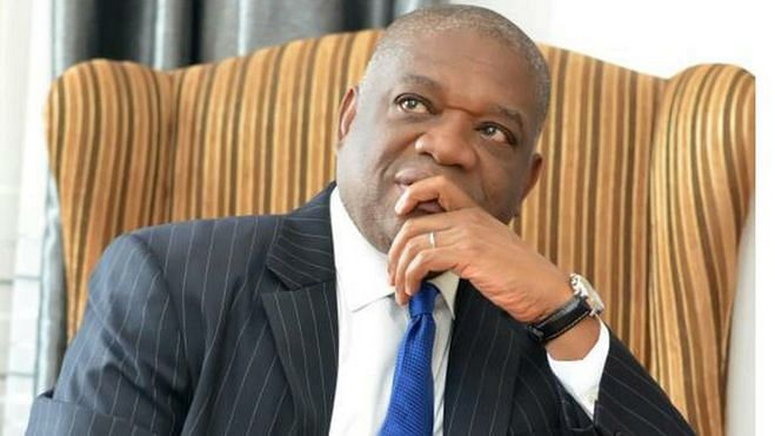 The authorities of the Nigerian Correctional Service have said they were yet to receive a valid Court order to enable it to affect the release of former Abia Governor Orji Uzor Kalu.

The Public Relation Officer of the Service, Augustine Njoku, told The Nation unless the Court ruling is transmitted to the service, the former governor would remain in its custody.

Njoku said: “We cannot act on the basis of radio or television announcement on a Court order or ruling. The ruling will be communicated to us in the form of a warrant. This would be acknowledged and all other protocols and procedures would be followed.

“As things stand now, we are yet to be communicated. And unless this is done, he will remain with us.”

Asked how long would it take, Mr Njoku said it depends on when the Court reached the service with details of the ruling. But added “hopefully within the next two days”