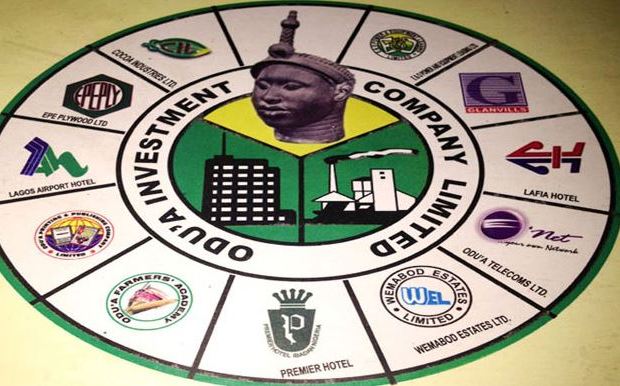 Odu’a Investments Ltd has appointed the private sector players as members of the conglomerate’s Board of Directors.

Recall that the board was dissolved in April 2020  by owner-governors after a protracted crisis between some members of the board and the Group Managing Director (GMD), Mr Adewale Raji.

Trouble started when the governors reappointed Raji for another term of five years after he was adjudged as having performed creditably by KPMG.  Some members of the board were opposed to the governors’ decision.

Mr Victor Ayetoro, Head, Corporate Affairs, in a statement said that Dr Lawrence Aina, the representative of Osun State, will chair the new board.

Dr Aina is a former executive director (Operations and Technology), EcoBank PLC and chairman, Fintech Associates. He will lead the other directors who are Chief Segun Ojo, a former commissioner for Finance, Budget and Economic Planning in Ondo State; Dr  Tola Kasali, who served as commissioner for Rural Development in Lagos State between 2003-2007.