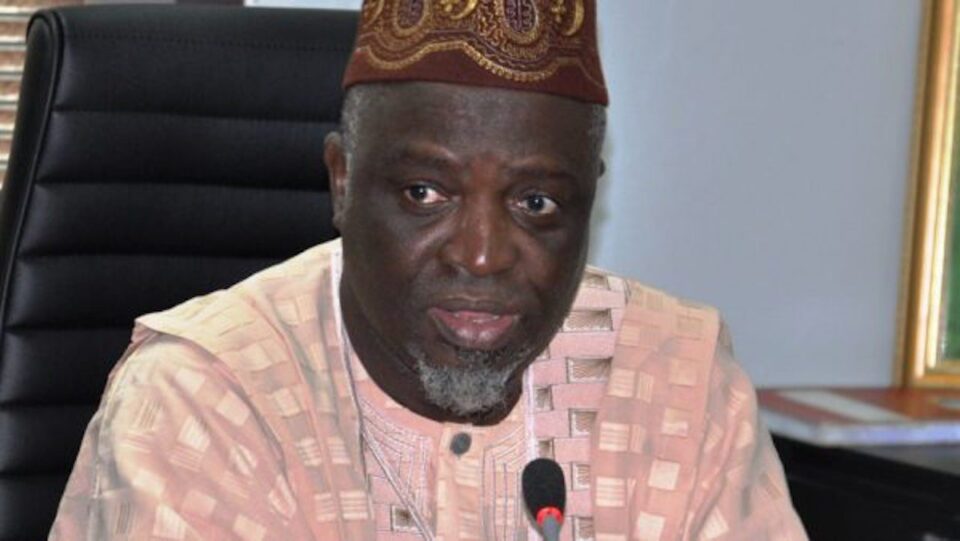 The Joint Admissions and Matriculation Board (JAMB) has announced the automation of things pertaining to the curriculum, accreditation, admission, and general administration between the board, tertiary institutions, and their regulating authorities.
Through its Interactive e-Brochure and e-Syllabus System, this is accomplished (IBASS).
JAMB Registrar, Prof. Ishaq Oloyede, who made this announcement at a meeting with regulatory organisations and tertiary institutions from the North and Southern regions, said the board will only accept letters from institutions and agencies through IBASS starting on January 1, 2023.
According to Oloyede, IBASS will ensure smooth communication between JAMB, institutions, and their regulatory agencies without the need for letter writing, as has been customary.
Oloyede claims that the automation of curriculum, accreditation, and administrative issues among JAMB, regulatory agencies, and Institutions will offer tailored services to the Institutions and Agencies as only JAMB and the Institution will be able to see any communication on the platform.
“We found that the majority of our time is spent responding to letters from the board’s primary stakeholders, who are essentially the regulatory bodies NUC, NBTE, and NCCE. In addition to these stakeholders, we also receive information from 890 institutions nationwide.
He pointed out that the regulatory bodies make requests to them for the approval of new programmes and accreditation of existing ones, and that the information they get from the institutions primarily concerns quota-related issues or requests for registration or certification of new courses.
You can read more of such stories at The Cheer News
‘Why FG Is Driving Tech Dev’t With Private Sector’
The head of JAMB claimed that through improving communication with more than 2 million students at tertiary institutions nationwide, the organisation can now apply the same principles to issues involving regulatory organisations and tertiary institutions, such as admission and accreditation.
“With this platform, if the NUC accepts the admission quota, it would be centrally located so that once it is authorised, everyone will be able to see it without having to write to JAMB,” he said.
The JAMB director remarked that the platform will increase the effectiveness of all board functions.
Speaking, Prof. Abubakar Rasheed, Executive Secretary of National Universities Commission (NUC), stated that over the past six years, JAMB has developed strong links with the nation’s regulatory bodies and institutions of higher learning.
Oloyede continued by saying that the country’s admissions procedure has been revolutionised by the introduction of IBASS and he advised all schools to fully capitalise on the admirable development.
You can read more of such stories at The Cheer News and Credible News

‘Why FG Is Driving Tech Dev’t With Private Sector’

Obi To Soludo: It’s Your Turn To Deliver As A Professor, I Governed Anambra As A Trader