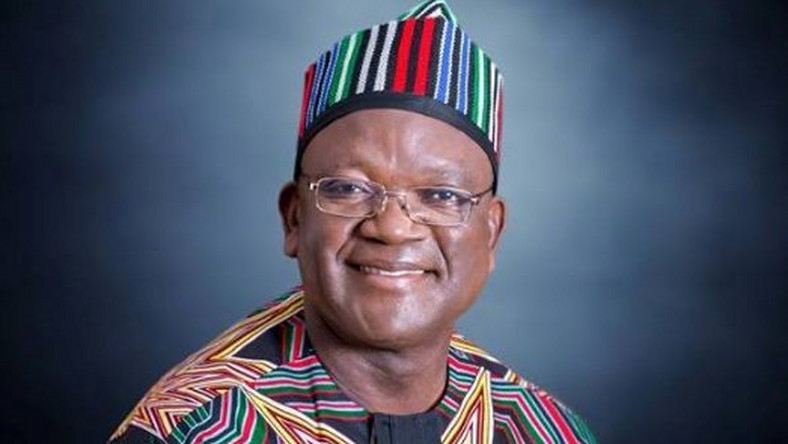 Governor Samuel Ortom of Benue State on Monday announced the suspension of five Tiv traditional rulers for their alleged complicity in land-related disputes in their domains.

The latest suspension is coming barely two weeks after the government suspended three other traditional heads in two LGA of the state following the communal crisis in their domains where several lives were lost as villagers engaged themselves over alleged land disputes.

Ortom teamed up with the Minister of Special Duties and Inter-Governmental Affairs, Senator George Akume and other prominent sons of Tiv land to ensure the restoration of peace in the warring communities of the tribe across two senatorial districts of the state.

Daily Trust reports that as part of measures to step up the level of security in the state, stakeholders are drawn from the Benue North East and West Senatorial Districts further endorsed the formation of committees at the kindred, ward and district levels to assist security agencies in guaranteeing the safety of lives and property.

Ortom while briefing journalists shortly after the meeting, directed an immediate revival of monthly security meetings at the local government level to support the police and other security operatives with timely and useful information.