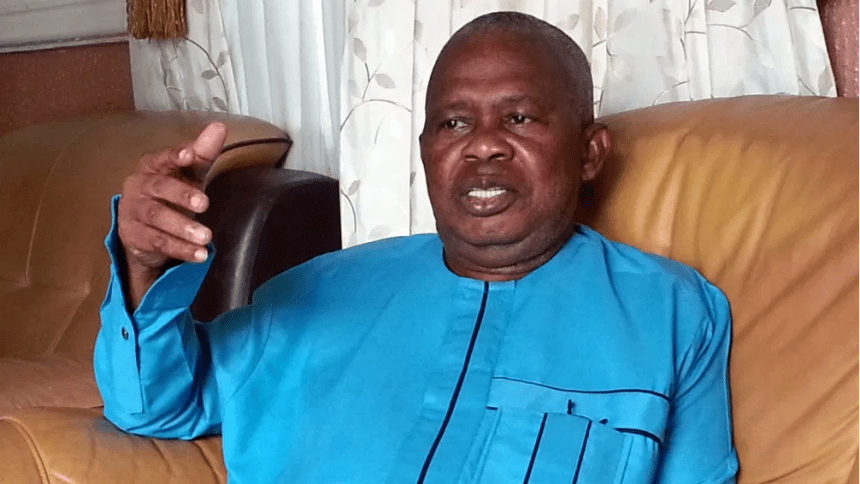 Authorities of the National Youth Service Corps, NYSC  have sent its condolences to the family of late Maj-Gen Edet Akpan (retd.), who was the fourth Director-General of the NYSC.

In a statement on Monday by the NYSC’s Director of Press and Public Relations, Mrs Adenike Adeyemi, in Abuja, the scheme said Akpan’s administration led to the introduction and institution of the NYSC flag and anthem which are still in use.

The statement also said that Akpan’s administration also established the NYSC farms across the country, which enhanced the Community Development Service of corp members.

It said: “The NYSC DG, Brig Gen Shuaibu Ibrahim, and the management received the shocking news of the transition of Maj Gen Akpan (retd).

“He was a consummate administrator who repositioned the scheme on the path of growth during his tenure as National Director – the nomenclature of the headship of the NYSC until June 16, 1993.