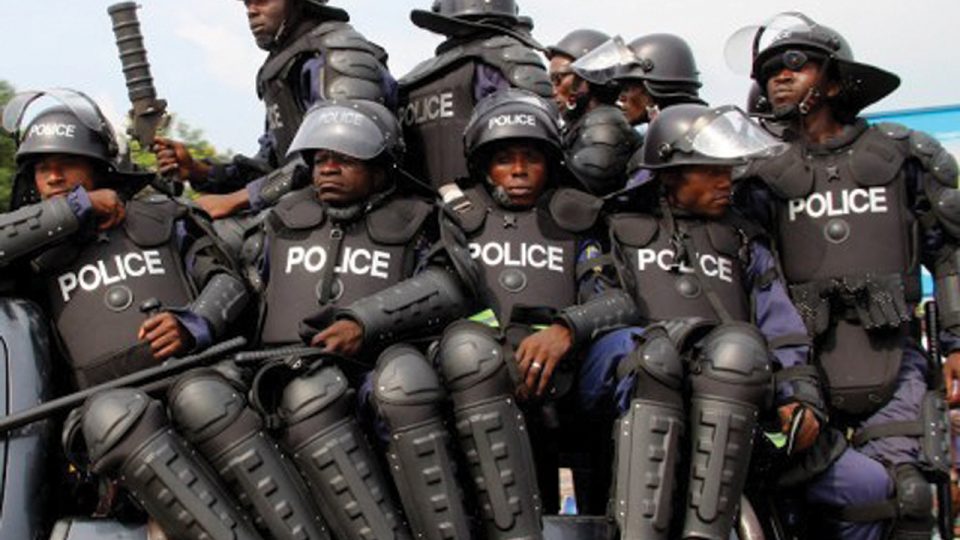 The Nasarawa state police command said it has rescued one kidnap victim, a former councillor from Cross River and recovered one AK 47 riffle with an empty magazine.

In press statement made available to the Sunday Vanguard, the police authority said that the victim, Hon. Anthony Duke, a former councillor in Calabar south was abducted in Kutimin Shinkafa by unidentified gunmen on 25th January.

“Following a distressed call received at about 2150hrs that unidentified gunmen blocked the road at Kurmin Shinkafa along Akwanga-Keffi expressway and abducted one Hon. Anthony Duke.

“Upon receipt of the information, the Commissioner of Police, CP Adesina Soyemi deployed Police operatives attached to Garaku Division, all the tactical teams of the Command in conjunction with operatives of the Inspector General of Police, Intelligence Response Team to go after the Kidnappers.

“Consequently, on 29th at about 0100hrs, the operatives trailed the abductors to their hideout at Angwan Maigini Village, where a gun duel ensued.

The police command said that the hoodlums escaped into the forest in different directions with varying degrees of injuries and the victim was rescued unhurt by the Police.

ATI Vows To Maintain Policy Importance To Africa Despite COVID-19