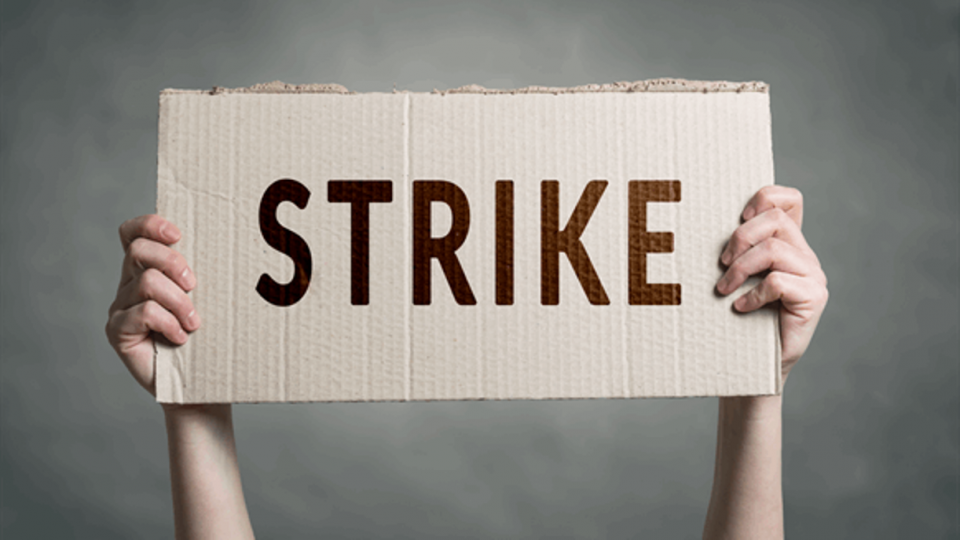 The strike was suspended after a meeting held on Friday afternoon with the NRC board and another with the management and the Federal Ministry of Transportation in Abuja.

A communique issued at the end of the meeting disclosed that a committee has been set up with immediate effect on the review of the standard condition of service with a timeline lasting to the 31st day of January 2022.

The communique was endorsed by the President of the Senior Staff Association (SSA), Railway branch Comr. Aliyu Mainasara and President of the Nigerian Union of Railway Workers (NUR), Comrade Innocent Ajiji, for the unions and the Director of Administration and Human Resources, Dr. (Mrs) Monsurat O. Omotayo, for the management.

The meeting also agreed that the data on deceased workers be collected for processing for immediate payment as every worker is already covered by the group life assurance scheme.

It was also resolved that all the train crews be given insurance cover as the train passengers and the goods in transit while enhanced salary regime has been taken up as a priority by the NRC Board and transportation ministry with a view to securing approval for implementation in the earliest time possible.

The communique added, “It has been agreed that no member of staff shall be victimized as a result of his/her participation in the 3-day industrial action of November 2021;

“by this communique and foregoing resolutions, the 3-day warning strike action is hereby suspended. Therefore, workers are hereby directed to resume work with immediate effect.”

Daily Trust reports that that strike which commenced on Thursday had crippled train operations across the country with the Abuja-Kaduna, Lagos-Ibadan and Itakpe Warri standard gauge train services suspended.

Earlier, the Managing Director of the NRC, Engr Fidet Okhiria, had appealed to the workers to return to work, saying their demands were receiving accelerated consideration.Ril

Okowa Shuts Out Traders of Igbudu Market In Warri