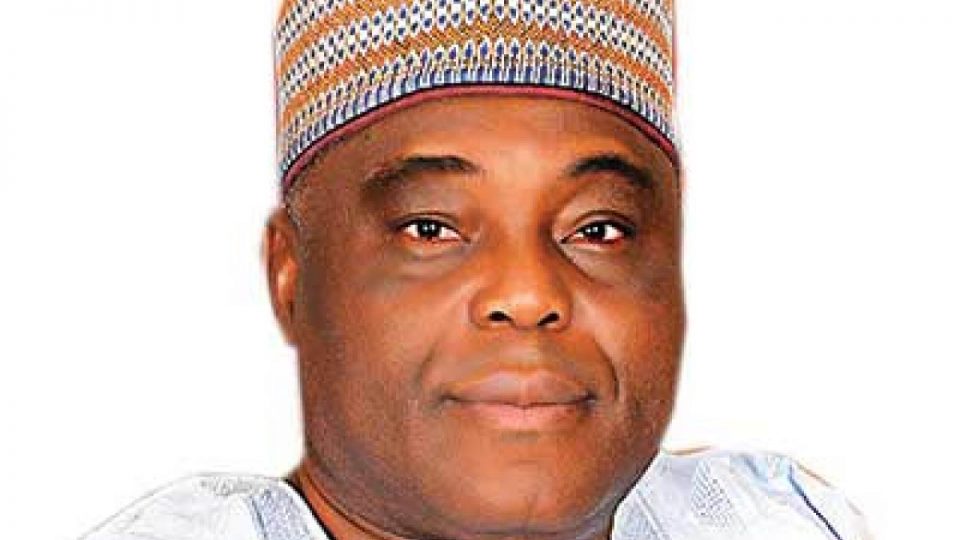 It was also gathered that four other relations are also tested positive on Friday.

One of his sons, Dokpesi Jnr, had been confirmed positive for the virus and admitted to Isolation Centre.

It was further gathered that the test on Chief Dokpesi was part of the standard contact tracing efforts to know the status of those he had been in contact with.

His organisation in a statement on Friday said: “Following the test that was carried out on our Chairman- Chief Raymond Dokpesi Jnr on Thursday, April 23, 2020, by the NCDC which eventually proved positive and his subsequent admission into the isolation centre on Friday, April 24, 2020.

We wish to state that in conformity with the Federal Government protocol on the COVID 19 administration and management, his entire household and those that had contacts with him were subsequently subjected to the test and with so many emotional pains, we hereby announce that the under listed have equally been confirmed positive:

“1) High chief Aleogho Dokpesi ( His Father/ Founder DAAR Communications PLC) 2) Our chairman’s wife 3) His 3 Children 4) some Relatives A total of 8 They are all presently on their way to the Federal Government isolation centre at Gwagwalada in Abuja.

“The Board, Management and the entire staff wish them their prayers and the grace of the good Lord for a speedy recovery from the COVID 19 pandemic.”