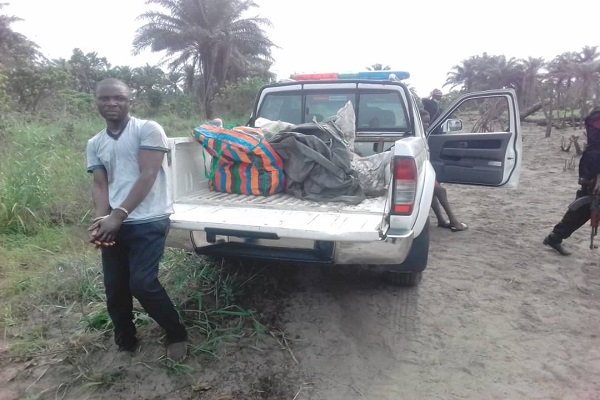 The hardened kidnappers who abducted three 400 Level students of the University of Port Harcourt on April 7 have been arrested and the whereabouts of the students discovered.

Incidentally, the three undergraduates had been kill and buried in a shallow grave at Eleme despite collecting a ransom from their parents.

Recall that the victims’ Fortune Obemba, Joy Adoki and Nelson Nwafor were declared missing by the police on April 19 after Adoki’s brother, Umor, filed a complaint at Eleme Police Division.

The Nation reports that days after they disappeared, their kidnappers contacted their families and demanded ransom. 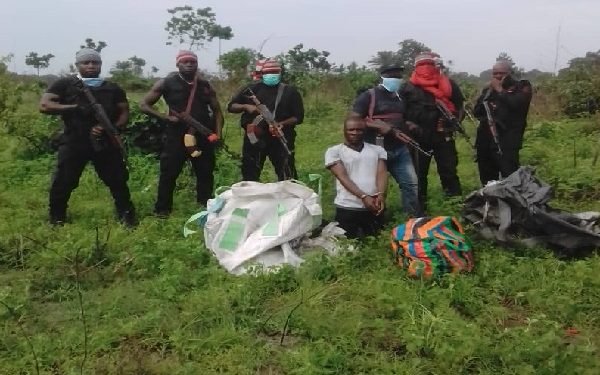 Despite payment of ransom, it was gathered that the kidnappers failed to release the students as promised, leaving their families confused.

However, with the complaint made by Adoki’s brother, detectives in Rivers State arrested one Bright alias Nelly, who led investigators to two principal suspects in the kidnap identified as of Friday Akpan and Emmanuel both resident in Eteo, Eleme.

It was learnt that Akpan confessed to the police the three suspects were killed and buried in shallow graves at Eleme.

The suspects led investigators to the scene of the murder around 6 am on Friday where the three decomposing bodies of the victims were recovered.

Rivers Police spokesman Nnamdi Oboni did not answer calls to his telephone or reply to SMS seeking his comments on the issue.

Trump Gives One Condition To Leave Office In 2021

BRT Accident: Another Occurs In Ikorodu This Morning