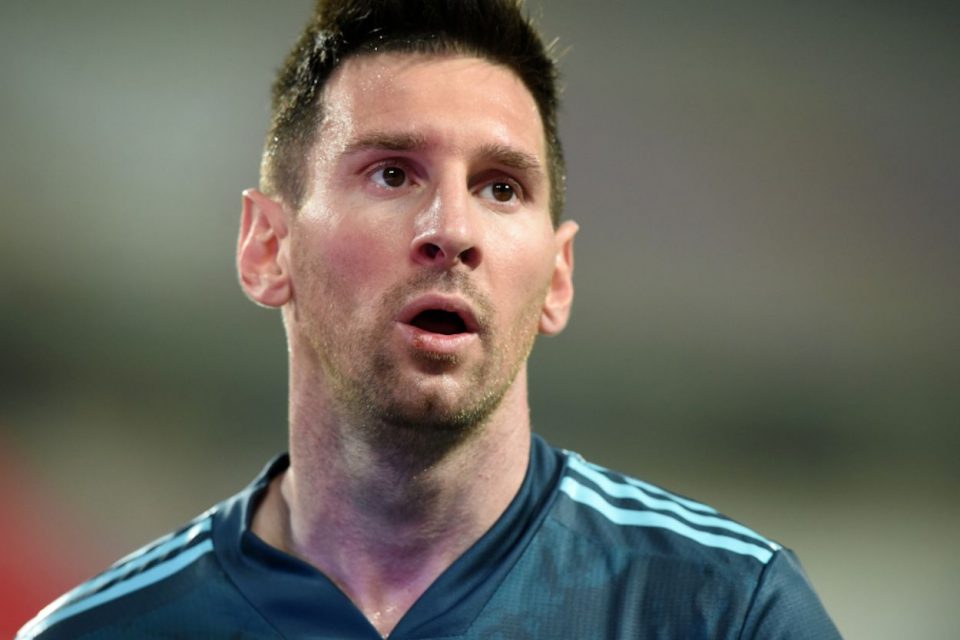 Throughout history, Paris Saint-Germain has had some iconic players. They had Pauleta and Ronaldinho and later made a big splash by signing David Beckham and Zlatan Ibrahimovic. But nothing compares to this, nothing comes close to Lionel Messi.

The Argentine superstar arrives in Parc des Princes in one of the most shocking moves in sports history. This time, not because he wanted to leave the club as he said several months ago, but because of his team’s incompetence.

Barcelona broke La Liga’s regulations and prevented him from signing another deal with the club. Even though he had agreed to cut his wages in half or even less, the damage was already done. Messi had to leave.

That’s when Paris Saint-Germain swooped in. Even though every single club on the planet would have loved to sign Messi, PSG were perhaps the only one that had the actual means ($$$) to convince him.

So, now that he’s finally arrived in the City of Love, the fans have gone crazy and the world has suddenly stopped. All because of him, all because Lionel Messi will finally play for a club other than Barcelona.

Messi will reportedly sign a 2-year deal to play under Mauricio Pochettino’s command and next to Neymar Jr once again. Needless to say, that turns PSG into the biggest contender to win the UEFA Champions League next season.

Lionel’s departure from Barcelona didn’t happen on the best terms, and it’s safe to say that he deserved better. The fans as well. But at least, he can finally turn the page and start writing a new chapter of his incredible career.

As for La Liga, they’ve now seen their two all-time greatest players live in just a couple of years, and it’s going to be quite difficult for them to stay at the top without Cristiano Ronaldo and Lionel Messi.

Coronavirus Video Of How Virus Could Be Transferred (Must Watch)