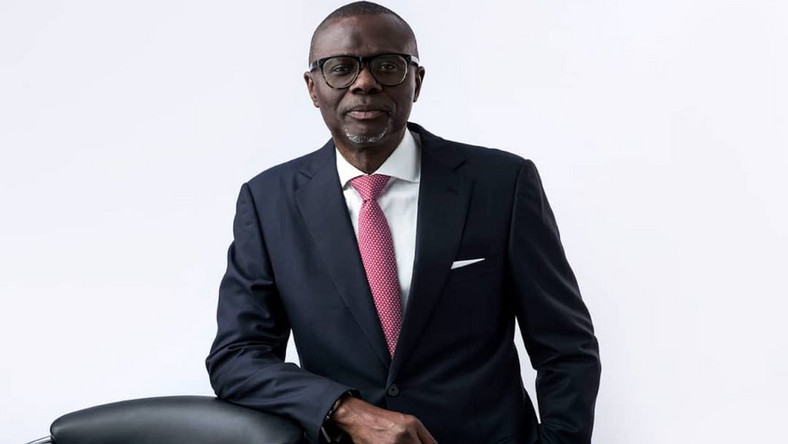 Babajide Sanwo-Olu said he would oversee a digital reform of courtrooms in Lagos state by 2020.

Sanwo-Olu said the innovation would enhance speedy dispensation of justice in Lagos court.

The state Attorney-General and Commissioner for Justice, Mr Moyosore Onigbanjo (SAN), said that the reforms would take place in 2020.

He said the digital reforms would make the Lagos courtrooms first class in Africa.

“We are going to support the judges by using the latest technology to assist them in their work.

“Our goal is that before this administration leaves office, the courts should be completely paperless as well as deploying technology which is available in other parts of the world.

“We do not want to see our judges writing down in longhand again.

We also want to ensure that when people go to court, relying on audiovisual evidence will not be a difficult thing.

“This administration wants to ensure that Lagos has the best digitally enhanced courts in Africa,” Onigbanjo said.

Onigbanjo said governor Sanwo-Olu was totally committed to digitalized the Lagos court.  According to Onigbanjo, Lagos State should be rolling out the plans in the next quarter of 2020. (NAN)