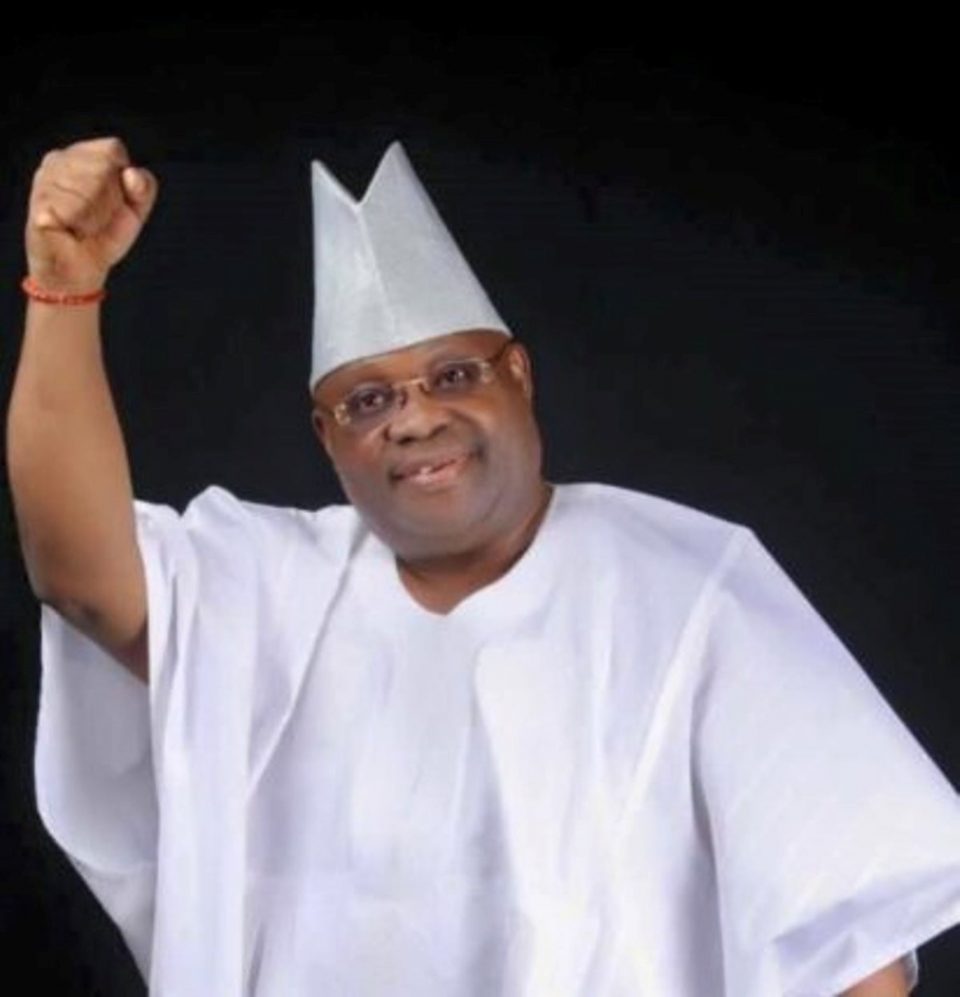 Senator Ademola Adeleke has been discharged by a Federal High Court in Abuja, it was learnt that he was a former candidate of the Peoples Democratic Party (PDP) in Osun State, he was taken to the court because of an alleged examination malpractices trial involving him and four others.

Justice Inyang Ekwo, in a ruling on Friday, said he was minded to discharge Adeleke in view of the prosecution’s decision to withdraw charges against him.

‎Justice Ekwo elected to continue with the trial of the other four co-defendants in the case, who were re-arraigned on Thursday on a seven-count amended charge filed in the name of the Inspector General of Police (IGP).

In The Next Few Days The Major Airports Will Be Opened

Over 123,000 confirmed COVID-19 cases on the African continent