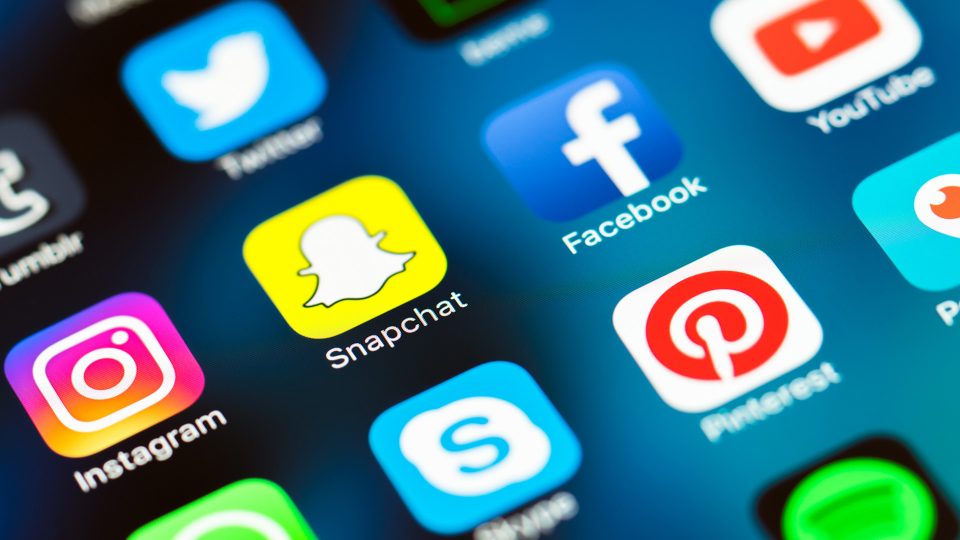 Various Stakeholders that attended the Senate public hearing on Monday on the controversial social media bill have knocked-out the bill through their unbeatable points.

Only the Nigerian Supreme Council of Islamic Affairs and the Nigerian Army were in support of the social media bill. Other stakeholders opposed it vehemently with irresistible points.

The Executive Director PLAC, Clement Nwankwo in his submission said that the Bill is completely unnecessary, adding that Nigeria already have legislation that addresses most of the issues contained in the Bill.

Nwankwo said: “Basically this Bill seeks to infringe on human rights and it is the position of PLAC that this committee should entirely discountenance the Bill.

“With laws even existing right now, a lot of us who experience security agencies on the roads know the inconveniences and massive violation of human rights that citizens suffer when policemen, security agencies stop citizens on the streets, force them to open their computers, force them to open their phones and extract information without backing of law.

“If this bill was to pass in this National Assembly, we will be forced by security agencies to do much more. There is no way we can compare Nigeria with Iran, Singapore and the rest of them.”

On his part, Comrade Lanre Arogundade, the Executive Director, International Press Centre said: “In opposing this Bill my organization would like to remind the sponsor of this Bill and this Senate Committee that Nigerian is a signatory to the African Charter on people’s and Human Rights.

“What we are saying is that Nigeria, being party to these international conventions should not embark on a journey that negates the essence and principles of these declarations.”

He said: “Certain provisions of the Bill are difficult to implement since the majority of the websites, online media and online locations are hosted outside the shores of this country.

“Certain provisions of the Bill could be used to infringe or violate the citizen’s right to free speech and potentially other human rights.

“The Bill gives too much power to the Nigeria Police, a law enforcement department, to the extent of being the judge – deciding what constitute falsehood, Jury – deciding if falsehood occurred and executioner – taking the necessary action.

“Some provisions of the Bill are already covered in several existing legislations. For example, the Cyber Crime Prohibition, Prevention Act of 2015 and the advance fee fraud and other fraud-related Offences Act, 2006. There is also the data protection Bill which has been submitted for consideration.

“Finally, the Bill has general drafting anomalies such as referring to sections as clauses and making references to us that are alien to the Nigerian jurisprudence. Based on the above reviews, under general comments as presented, it is our opinion that the National Assembly may need a complete redraft of the Bill to ensure it aligns with existing laws of the land.”

Speaking to support the motion,  the Nigerian Army backed the passage of the social media bill.

His words: “In total, we want to say that we welcome this Bill for reasons of National Security.

“Even in advanced democracies with much-touted issues of human rights and liberties, we have had the governments that have taken measures to promote national security, measures that may appear to limit individual liberties but in the interest of the nation are taken.

“The effects of internet falsehood have been stated by the sponsor of this Bill but let me also add that it undermines leadership, creates chaos and weakens institutions of governance.

“It can be used to disrupt the economy and create social upheavals.

“Coming to the military in particular, fake news that targets the military has a serious impact on us as an institution, our operations and personnel welfare.

“Internet falsehood can threaten unit cohesion, undermine military leadership, lowers morale, hurt the image of the service even harm personnel safety and that of their families.

”Internet falsehood not only distorts information but also misinforms members of the military and the general public.

”It severely impacts on operational security and could also engender inter-service rivalry when two or more services of the armed forces and other security agencies are pitted against each other.”

Meanwhile,  Ahmad Lawan, the Senate President at the beginning of the hearing said: “Like every other innovation, the social media bill has its positive and negative sides.

”While it has somewhat made communication easier, faster and even cheaper, it has also affected our ability to easily trust some information.

“The Senate, and indeed the National Assembly have never assumed the position of knowing it all. Our rules and procedures do not even envisage a position where we will arrogate to ourselves knowledge of everything.

“It was for this reason that we were prompt in referring the protection from Internet Falsehood and Manipulations and for Related Matters Bill, 2019 (sb.132), to the relevant committee last November.

“I agree that matters of freedom of speech and the inalienable rights of man are issues we should not compromise. I also agree that the right of an individual ends where the rights of another individual begins.

The rope between the freedom of an individual and the limits of that individual is often a tight one to walk. As a people, however, we cannot stop discussing this freedom and its limitations for peace and harmony, growth and development.

“The Senate’s eventual position will be partly dependent on the Committee’s report.”

Besides, Chairman Senate Committee on Judiciary, Human Rights and Legal Matters, Senator Opeyemi Bamidele in his opening remarks said that National Assembly will not shy away from making laws for the order and good governance of the country.

“We are aware of the controversy generated by the Bill, which has continued to subsist. It is the interest that the Bill has generated that made the Committee to resolve to conduct this public hearing to collate stakeholders’ views,” Bamidele said.