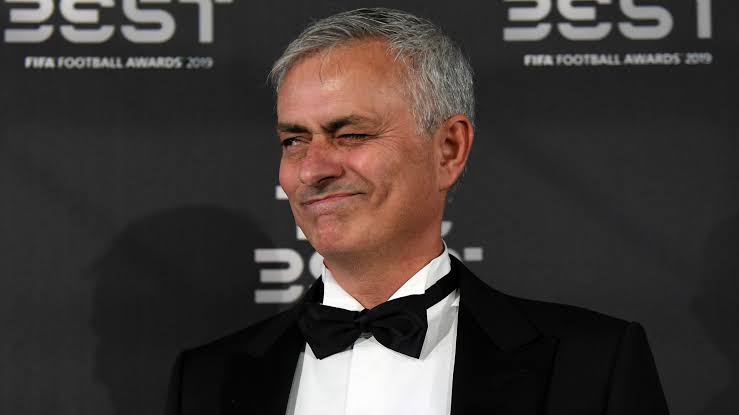 Mauricio Pochettino has been sacked as the manager of Tottenham, with the club now expected to turn to José Mourinho as his replacement. Mourinho, who has been out of work since his dismissal by Manchester United last December, has made little secret of his desire to return to the Premier League.

Daniel Levy, the Spurs chairman, is set to open talks with Mourinho, who has previously managed Chelsea on two occasions, with the discussions set to focus on transfer budgets and the club’s vision for the immediate future. Levy is a longstanding admirer of Mourinho.