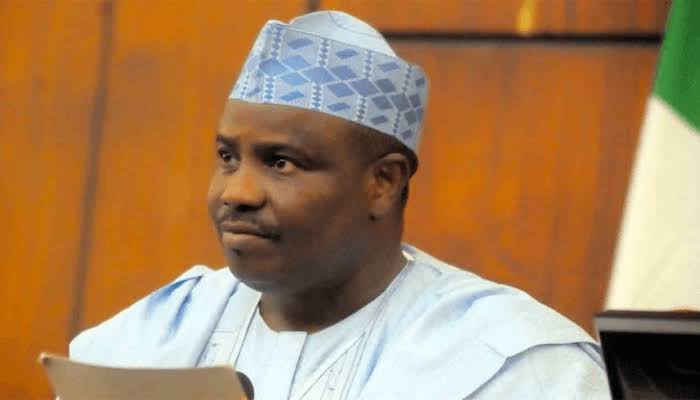 The NGF Chairman and Ekiti State governor, Dr Kayode Fayemi, mandated Tambuwal who is vice chairman of the forum to take over its affairs.

Fayemi was a few weeks ago, elected as the President of the Forum of Regional and State Governments in Saidia in the state of Casablanca in Morrocco.

“Governor Tambuwal who is currently the Vice Chairman of the Forum will take over the responsibility of leading the Forum with effect from mid-October, 2022 when the tenure of the current Chairman as Governor of Ekiti State comes to an end.

“The Sokoto State governor will be holding the fort until May next year when a proper election is conducted among the governors,” the statement said.

Wike- We Will Fight PDP Leaders From Within

How Fulani Prince, Yoruba Made Me Financially, Says Utomi

Lagos Government Says 5G Has No Danger To Their Health