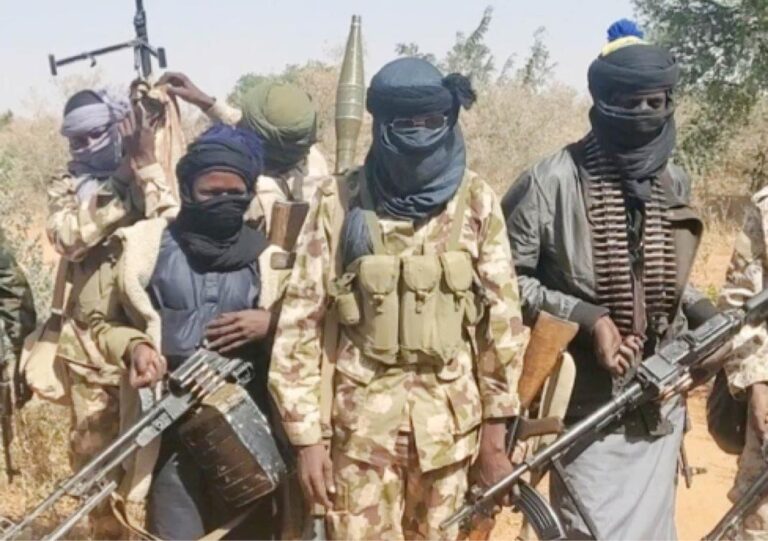 No fewer than twenty terrorists have reportedly stormed the Pipeline Extension area in Kubwa, Bwari Area Council in the Federal Capital Territory, Abuja, dispossessing residents of their belongings.

The terrorists who operated for more than one hour brought hell to the area around 2am on Wednesday.

According to eyewitnesses, who narrated the incident, said the armed hoodlums came with different dangerous weapons and injured the community local vigilantes, after which they robbed the area house-to-house.

The hoodlums also reportedly attacked and took away priced valuables such as phones, electronics and other gadgets.

One of the victims who spoke with SaharaReporters said that the robbers threatened to kill his eight-year-old son if he did not give them money.

Another victim said that the police were asking them whether the robbers brought guns or they were ordinary street robbers, when the case was reported at the station.