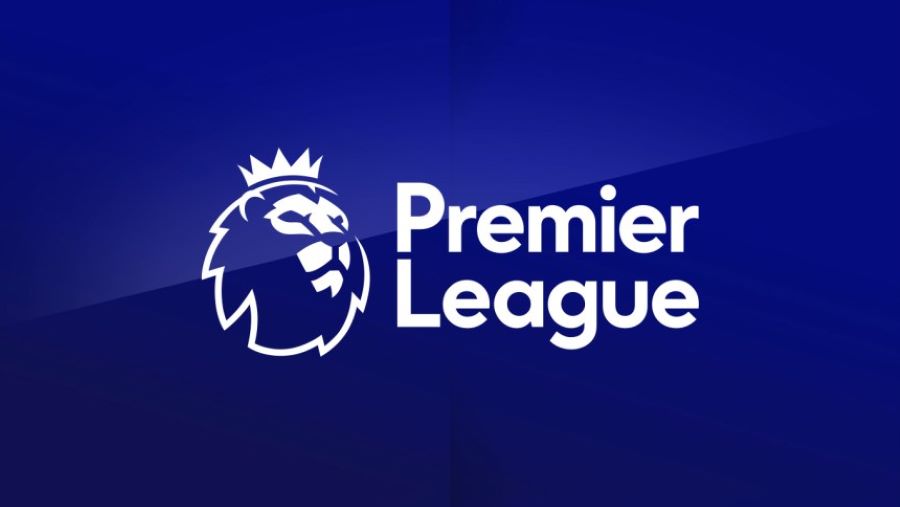 It has been confirmed on June 17, that the Premier League will resume.

It was also concluded that Manchester City versus Arsenal will be one of the first matches to be played.

Aston Villa’s home clash with Sheffield United will also be played same day to mark the return of the English top flight.

A full fixture list will then be played on the weekend of June 19 to 21, with the agreement coming after Premier League clubs met on Thursday to continue discussions over ‘Project Restart.

Liverpool’s Thiago Alcantara Down With COVID-19