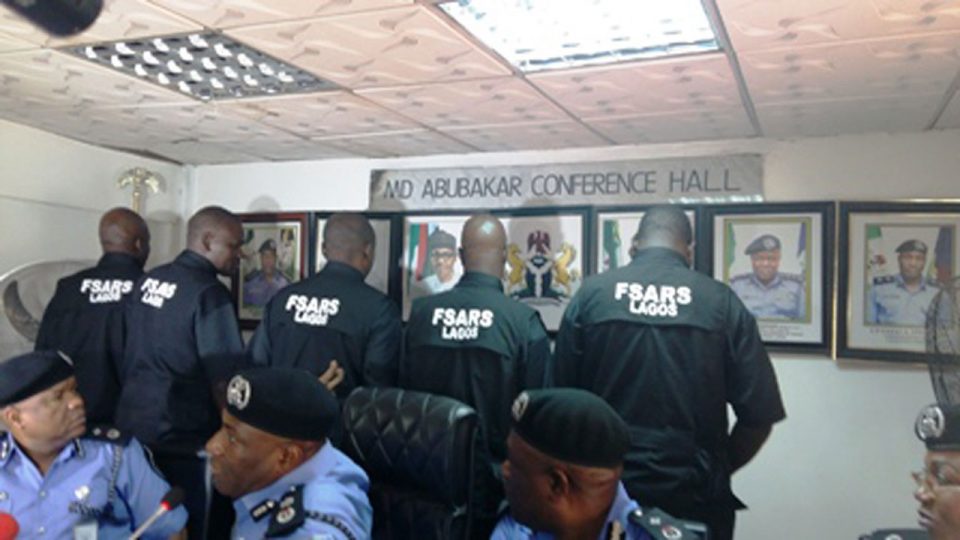 They were said to have contracted the disease from a female senior colleague who refused to go for testing despite showing symptoms.

The policemen have been admitted at the state Infectious Disease Hospital, Akure, the state capital.

Sources said the female senior police officer resorted to take herbs for treatment rather than go for a test to know her COVID 19 status.

She was exposed by a relative who posted on a WhatsApp platform that her sister has been taking herbs at home to treat herself rather than go to the hospital.

The relative said she cried out so that innocent people around her would not be infected in case she tested positive.

According to the post, ” I’m ready to give all information needed. It’s my blood sister. The family members did not know. Neighbourhood people don’t know ( about her health condition) and she is drinking herbs.

” Who knows what is happening to other officers too? She is not the only one in Yaba police station, Yaba is a big police station in Ondo town.

Ondo Police spokesman, ASP Tee-Leo Ikoro, confirmed that there was an officer, infected with the disease at Yaba Police Division but was not a senior police officer.

He said, ” When I learnt about the matter yesterday, and we investigated it, we discovered that it was the Federal SARS officer in the division that they were referring to and he had been quarantined.”

Flouting Infection Prevention, Control Will Lead To Another Lockdown – FG

Fight COVID-19 With All Strength – Obasa