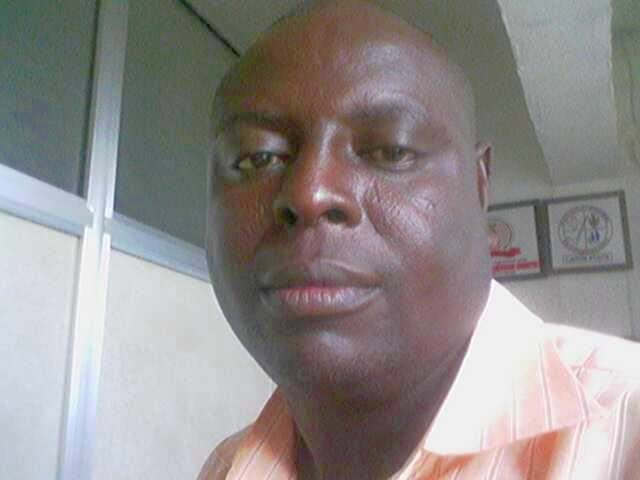 Ekiti State has announced the release of its Commissioner for Agriculture Olabode Folorunso from the den of the kidnappers.

Recall that Mr Olabode and two others were kidnapped by gunmen last Sunday at about 7:30 p.m. along Iludun-Isan-Ekiti road.

A councillor of Ilejemeje local government area of the state who was with him was shot dead on the spot.

The Commissioner for Information and Values Orientation Aare Muyiwa Olumilua in a statement said Folorunso was released “a few hours ago unhurt and has since rejoined his family.”

He, however, did not disclose whether the government paid the N15 million demanded by Olumilua’s abductors.

“Government is grateful for the concern shown by members of the public during his period of incarceration,” Olumilua said.

“Similarly, the government appreciates the effort of the security agencies in securing his release as well as ensuring the security of lives and properties on our roads.

“Government also expresses sympathy to the family of the late Councillor, Mr Olatunji Omotosho, who was killed by the gunmen during the abduction on April 26, 2020.”