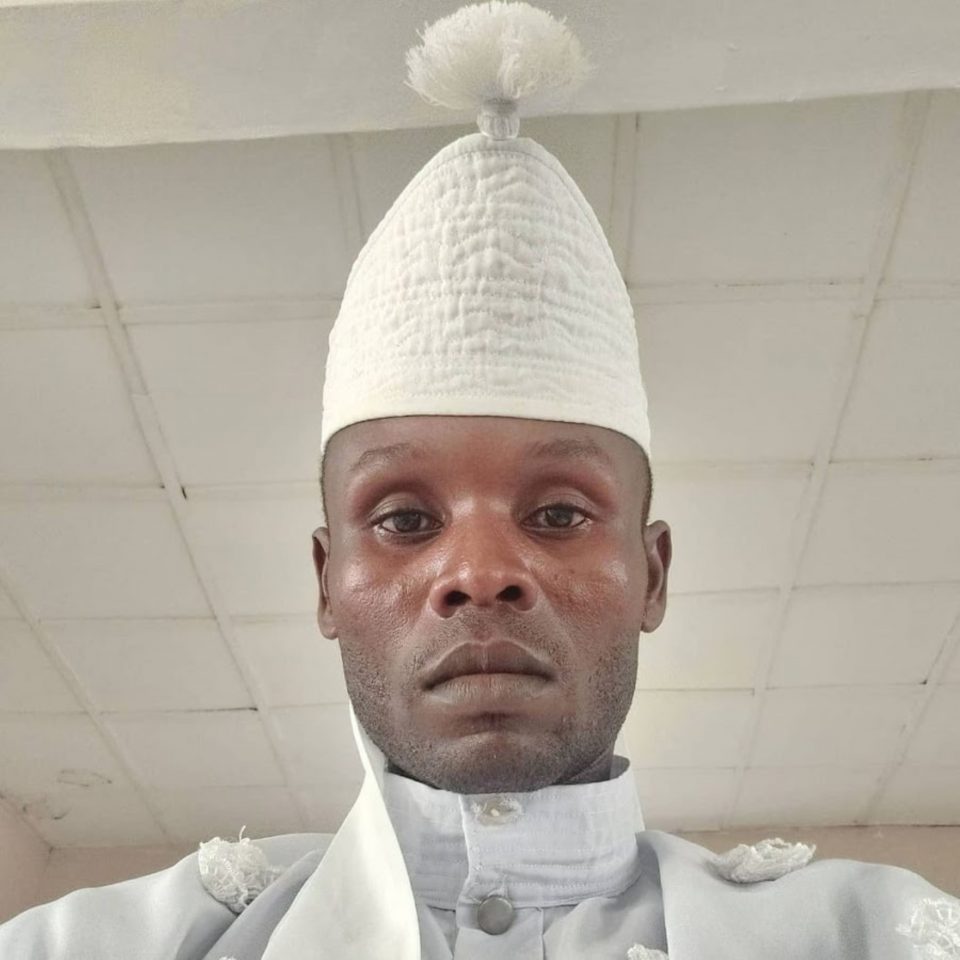 In an Instagram Live video on Tuesday, Solomon, who has over 213,000 followers, told his fans that he has nothing to be afraid of.  “Nothing dey happen, I am fully at home, nothing will happen,” he said in Pidgin English.

Solomon, who claimed to be a pastor at the Cherubim and Seraphim Church of Zion, Oke Igbala, in the Lekki area of Lagos State, had, in his Instagram videos, fiercely lampooned the All Progressives Congress and the regime of President  Muhammadu Buhari over poor governance.

He had also prophesied that APC leader, Bola Tinubu, who recently declared his intention to succeed Buhari, won’t become President in 2023.

The Nigeria Police Force, it was gathered, subsequently invited the Lekki-based pastor for questioning.

In a now-viral letter dated January 27, 2022, and confirmed to The PUNCH by the police, Solomon is expected to be at the Zone 2 Police Command, Onikan Lagos, on Wednesday for interrogation.

“The office is investigating a matter reported to the Assistant Inspector-General of Police, Zone 2 Police Command, Onikan Lagos.

“In order to facilitate the investigation, you are requested to report to the office in charge of Zonal Complaint Response Unit, CSP Olukode Taofiki on 2nd February 2022 by 1000hrs,” the letter read in part.

When contacted on Tuesday morning, Taofiki confirmed the letter to our correspondent. “It is true, there is a complaint against him,” he said in a telephone chat but did not disclose the nature of the complaint.