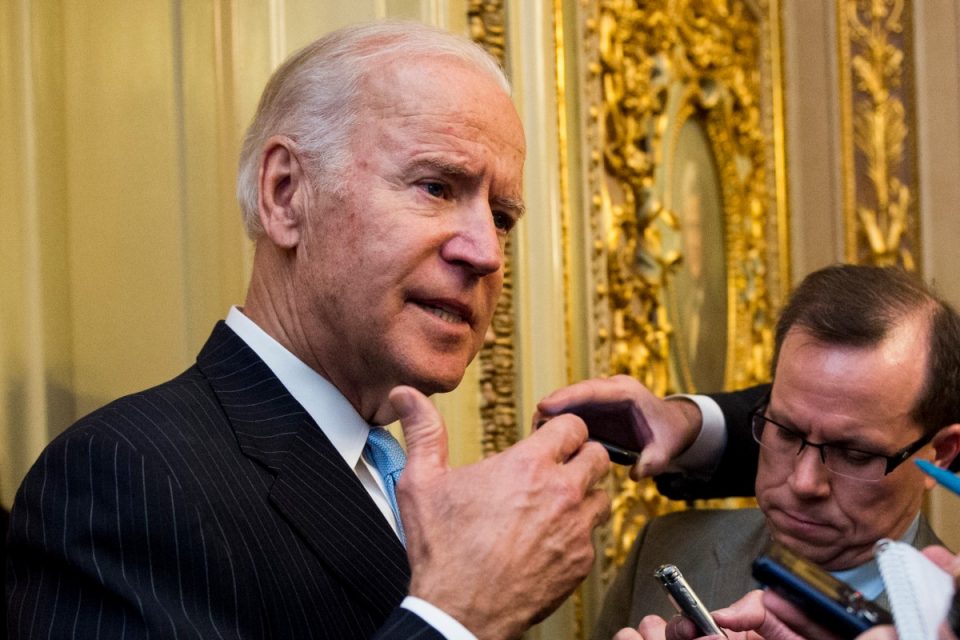 As a sequel to Russia’s attack on Ukraine, the United States, Britain, Japan and other European countries have outlined various economic sanctions on the Russians for Russian President Vladimir Putin’s ‘premeditated attack.’

The economic punishment for Putin’s attack on Ukraine include but is not limited to these:

President Biden on Thursday declared Russia’s continuing assault on Ukraine a “premeditated attack” and announced additional economic sanctions the U.S. and Western allies will impose on Russia in response to its incursion.

“Putin is the aggressor. Putin chose this war. And now he and his country will bear the consequences,” Mr Biden said during remarks at the White House, hours after the Russian assault on Ukraine began.

The president announced the U.S. will impose sanctions on four of Russia’s largest banks, in addition to two financial institutions the U.S. sanctioned earlier this week, meaning “every asset they have in America will be frozen,” he said. The U.S. and Western allies are also imposing new export controls, which Mr Biden said will block more than half of Russia’s high-tech imports and strike a blow to Moscow’s military and technological capabilities.

More Russian oligarchs and members of their families will also be hit with sanctions, with additional elites expected to be targeted in the future.

Mr Biden stopped short of cutting off Russian financial institutions’ access to SWIFT, a secure messaging system for financial transactions. He said the U.S. is holding back because European allies weren’t ready to take that step.

NATO will convene a summit Friday to bring together the leaders of 30 allied nations to map out their next steps, Mr Biden said. Still, the president emphasized U.S. forces “are not going to Europe to fight in Ukraine,” but to defend and reassure NATO allies in the region.

“Let me say it again: Our forces are not — and will not — be engaged in the conflict with Russia in Ukraine,” he said.

The president told reporters he has “no plans” to talk to Putin. He did not answer why the U.S. isn’t sanctioning Putin directly now.

The president condemned what he called an “unprovoked and unjustified attack” on Ukraine in a late-night statement Wednesday after Russia began launching strikes against Ukrainian cities, including the capital of Kyiv. The president accused Putin of choosing “a premeditated war that will bring a catastrophic loss of life and human suffering.”

Mr Biden’s remarks followed a meeting with a group of 7 leaders, many of which joined the U.S. in issuing a widespread condemnation of Russia’s full-scale attack on Ukraine, as well as a meeting with his National Security Council to discuss the latest developments in the crisis.

The U.S. rolled out the first tranche of sanctions after Putin recognized as independent the Donetsk and Luhansk regions of eastern Ukraine. The initial round targeted a pair of Russian banks and five members of Russia’s elite with ties to Putin, as well as the company building the Nord Stream 2 pipeline and its corporate officers.

But the Biden administration and Western leaders warned a further escalation by Putin against Russia’s neighbour would trigger more severe sanctions.

I Have What It Takes To Be Your President- Tinubu