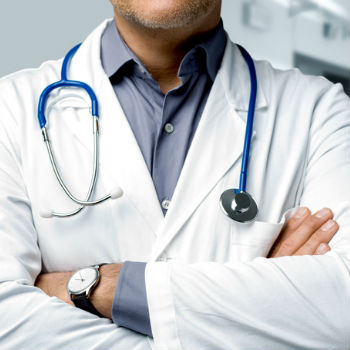 On Thursday, nurses from all over the United Kingdom began the largest nationwide strike in the history of the National Health Services (NHS).
Tens of thousands of nurses in England, Wales, and Northern Ireland reportedly started their historic strike at 8 am.
The failure of the Tory administration and the Royal College of Nursing (RCN) to negotiate a salary agreement served as the catalyst for the protest.
The UK government found the RCN’s proposal for a 19% pay raise unaffordable.
Pat Cullen, the RCN’s general secretary, pleaded with the government to “do the decent thing” and resolve the dispute before the year is through.
“We need to defend our health care system, and how are we going to help the nearly seven million individuals who are currently on waiting lists? By ensuring that we have enough nurses on staff to care for our patients, rather than having 50,000 open positions and the number rising daily,” Cullen said.
In the first wave of strikes, up to 51 out of 219 hospitals, mental health trusts, and community services in England are taking part.
Strikes are happening in every health board in Northern Ireland and Wales, with the exception of the Aneurin Bevan.
In the absence of a deal, the second day of the strike will occur on December 20 except if an agreement in negotiations.