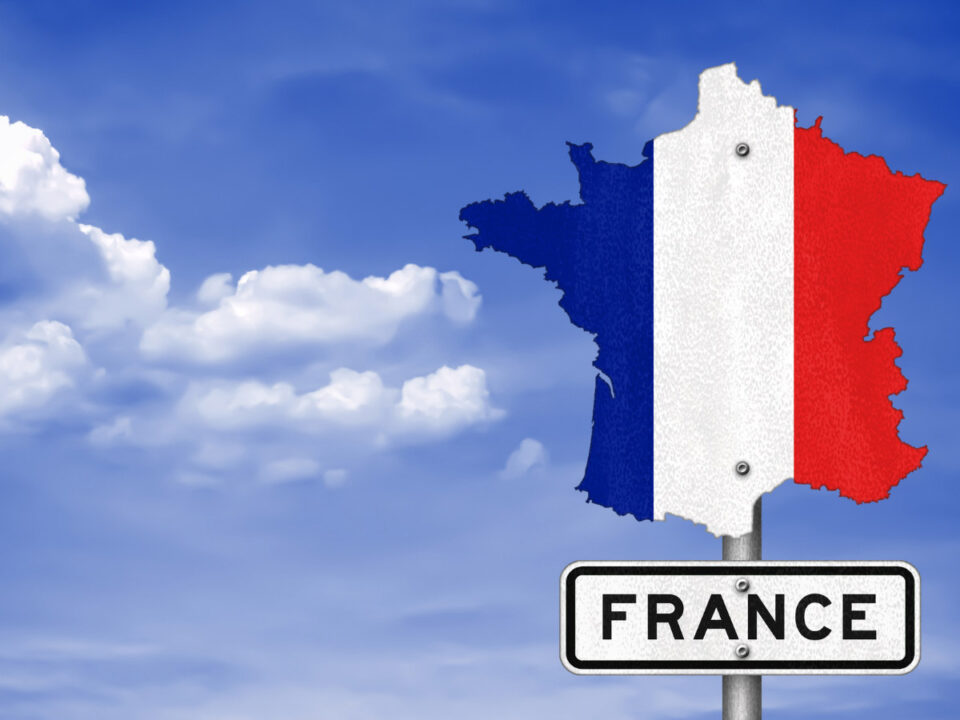 The French Development Agency (AFD) and the Kaduna State Government (KDSG) have teamed up to create sustainable urban mobility that will enhance the quality of life for those who live in Kaduna Metropolis.
The Federal Ministry of Finance inked an agreement with AFD providing for a EUR 110 million facility to Kaduna State in order to create a cutting-edge Bus Rapid Transit (BRT) system as part of France’s commitment to attaining the 2030 Agenda.
According to a statement from the French Embassy in Abuja, the BRT system will contribute to enhancing the accessibility of Kaduna city’s mobility system while making it safer, more economical, and more dependable.
The embassy said an estimated 100,000 inhabitants will have direct access to the BRT corridor, while 160,000 passengers are expected to commute daily on the system.
The ambitious urban renewal program of the Kaduna State Government’s transportation division is called the Kaduna BRT Project.
The Kaduna State Transport Regulatory Authority (KADSTRA) is putting it into action, and it will restructure the city’s public transportation system in order to provide a better service.
The project’s deliverables include a 24 km-long BRT system with segregated lanes, 30 bus stations, street lighting, pedestrian crossing facilities, a bus depot, Intelligent Transport System (ITS) capabilities, and the acquisition of 120 articulated 18 meter buses.
“Through the project’s execution, KADSTRA will have the chance to exchange experiences with reputable and established transport regulatory organizations, such as Ile-de-France Mobilité in Paris and the Lagos Metropolitan Transport Authority (LAMATA), which AFD has been assisting since 2010.
The KBRT Project, according to the statement, “will assist mold Kaduna’s face into an appealing modern and dynamic metropolis that will attract investors both local and foreign to the state.”

Boy Dies As Morocco Riots Due To Loss To France