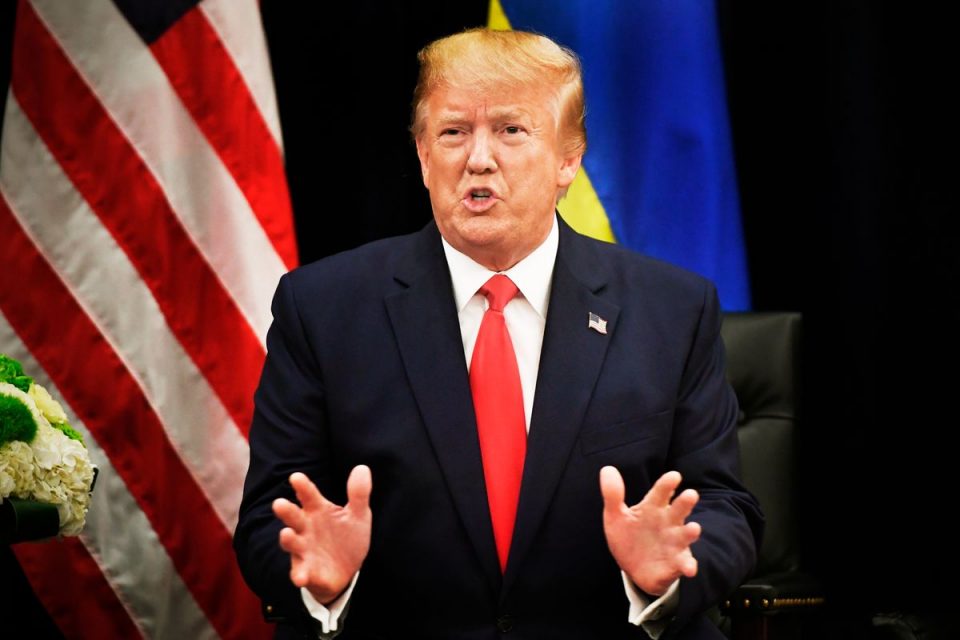 The United States Government on Wednesday said it would support the conduct of free, fair, transparent and peaceful election in Bayelsa State on Saturday.

The U.S Consul-General in Lagos, Ms Claire Pierangelo, made the promise in Lagos while briefing some select journalists ahead of the election.

“I would like to reiterate the U.S. Mission’s longstanding commitment to support free, fair, transparent and peaceful elections in Nigeria.

“It is our desire to see nothing less during the November 16th election in Bayelsa State,” she said.

She said the U.S. government has assisted Nigeria with strengthening the electoral process since 1999.

Pierangelo said that since 1990, the U.S. elections-related diplomacy and programme had sought to advance three main objectives.

“First, we support a free and fair electoral process, including technical assistance to Nigeria’s election institutions and civil society in addition to our active monitoring of both general and off-cycle elections.

“Second, we consistently work to prevent and mitigate election-related violence, including peace building programmes and messaging.

“Third, we encourage an expansion in Nigerian civic and political engagement, including support to Nigerian civil society’s election observation efforts and parallel vote tabulation, as well as campaigns such as “Vote, Not Fight” that promote peaceful political involvement by Nigeria’s youth”, she added.

The Consul-General further said that she had visited Bayelsa and met with the leading candidates and leadership of the political parties.

“The Bayelsa election provides a channel for the citizens to choose a leader who will govern fairly and ensure access to basic services for all of its citizens.

“As friend of Nigeria and its people, we will follow the election closely. We will be out there in the field observing the election. We will work closely with our colleagues and partners in the international community to promote a credible process that will benefit the people of Bayelsa.

“It is also critical that the Independent National Electoral Commission operates free from outside pressure and intimidation and in a totally objective manner,” she said.

She cautioned against intimidation of voters, vote buying, interference by security forces and violence and urged political actors and parties as well as other stakeholders not to engage in hate speech or incite violence during the election.

“I encourage all eligible voters in Bayelsa to participate in the upcoming election and exercise their political franchise. A large turnout will enhance the credibility of the election and Nigeria’s democratic reputation.

“I would especially ask that every effort be made to boost the participation of women, youth and people living with disabilities,” she said.

Abomination! Presidency Says The Slain 43 Farmers Had No Clearance To Farm