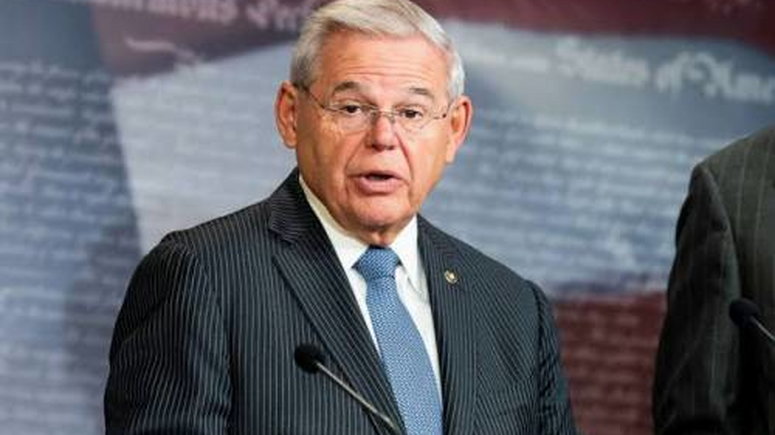 The US senator said the controversial arrest of the activist is “unacceptable in a country that calls himself a democracy”.

Menendez said the harassment by the state security agents is becoming symptomatic of increasingly closing political and civic space in Nigeria.

He said, “The United States is watching and the world is watching. I fear that the DSS harassment on Mr Sowore, an activist and journalist, whose only crime appears to be exercising his rights to free expression is becoming symptomatic of increasingly closing political and civic space in Nigeria.

“The Nigerian court has twice ordered his release on bail and the state security agencies openly defied the court order each time leading me to conclude that either that Nigeria no longer respect the rule of law or President Buhari is woefully out of touch with what the agencies of his government are doing in his name. This is unacceptable in a country that calls himself a democracy”.

Following Sowore’s release on Thursday, December 5, 2019, after 125 days in detention, the DSS stormed the premises of the Federal High Court sitting Abuja on Friday, December 6, 2019, to re-arrest the activist.

In a video interview with CNN on Friday, the dejected mother said she can’t eat, adding that the issue is now affecting her health.

She said, ‘What shall I do again? So, they are not yet ready to release him. Who are (those) doing all this work? So, he’s with them in detention again. What did they see again that they have not seen before? I can not eat, I can not sleep. It affected my health. It has been four months. I plead to Buhari in the name of Allah to release my son”.

Sowore was arrested on Saturday, August 3, 2019, over his planned protest tagged #RevolutionNow.

More Video On DSS Assault On Judiciary & Sowore In Court