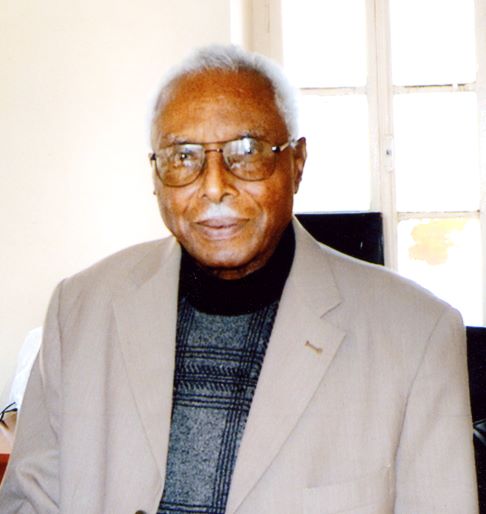 Veteran freedom fighter and one of the pioneers and prominent leaders of the Eritrean Liberation struggle, Mr Romodan Mohammed Nur has passed away at the age of 83 due to illness.

Veteran fighter Romodan was elected as the Secretary of the EPLF in its first Congress.

After Independence, Mr Romodan served his nation and people as Governor of the Northern Red Sea Region and Minister of Justice.

Expressing deep sorrow of the passing away of veteran fighter Romodan Mohammed Nur, the Government of Eritrea and the PFDJ express condolences to the Eritrean people, families, and friends.

Gbajabiamila Dances Along Buhari’s Lane, Says It’s Not Easy To Override His Veto On Electoral Act