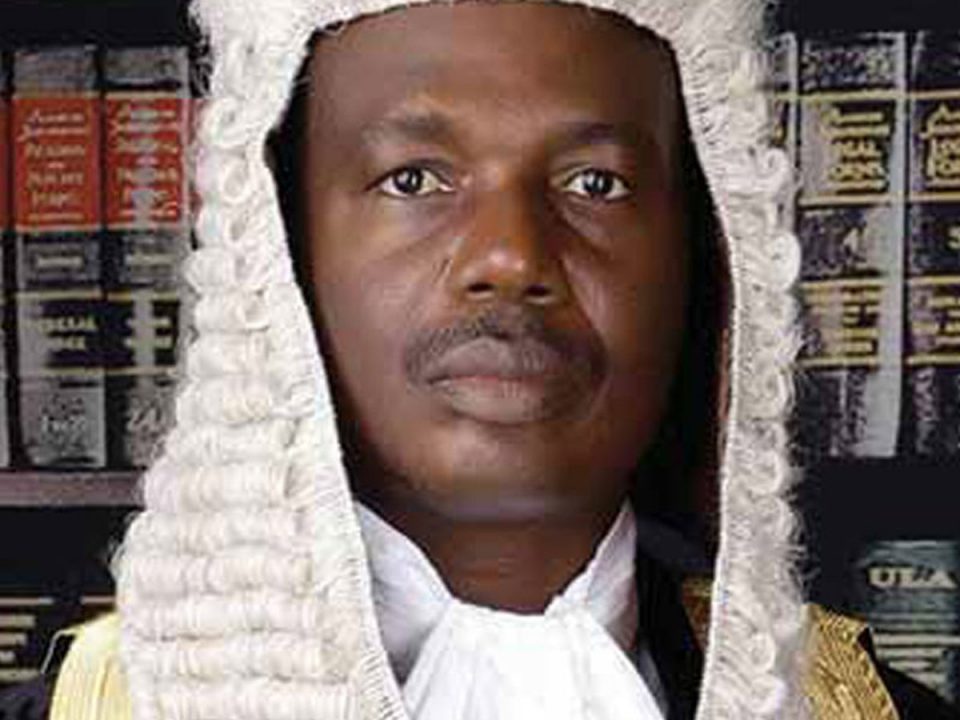 Ebu-Olu Adegboruwa, a Senior Advocate of Nigeria (SAN) has stated that the Supreme Court’s judgment, which nullified the conviction of former Abia State Governor, Orji Uzor-Kalu has set court precedence.

On Friday, the Supreme Court in a unanimous decision by a seven-man panel led by Justice Amina Augie, voided Kalu’s December 2019 trial for stealing about N7.1billion from the Abia State treasury.

It held that the Federal High Court in Lagos acted without jurisdiction when it convicted Kalu, his firm, Slok Nigeria Limited and former Director of Finance in Abia State, Jones Udeogu.

It held that trial judge Justice Mohammed Liman was no longer a judge of the Federal High Court as at the time he sat and delivered the judgement that convicted the defendants for allegedly stealing about N7.1billion from Abia state treasury.

In his reacting to the judgment Mr Adegboruwa said: “There are several cases to be affected by this judgment now. You can imagine the time, money and energy spent in this case.

“It is the same government that is prohibiting stay of proceedings that will have to conduct the trial de novo, giving lawyers on both sides so much job to do.”

“The accelerated hearing of the appeal is commendable, given that many cases are to be affected thereby.

“When lawyers agree to hear a case expeditiously, Justice will be granted by the court in the manner that society desires.

“When very serious constitutional issues are raised in a matter, it may be good for the trial court to exercise some reasonable caution to await the outcome of the appeal, so

long as the appellant is not by that means seeking to prolong the case.

“It is good to fast track the hearing of cases involving serious constitutional matters, so that applications for stay in criminal matters will no longer be a headache for the prosecution.

“There has to be a reasonable balance, between the right to fair hearing of a defendant, in respect of very serious appeals, and the power of the prosecution to have the cause heard expeditiously.

“To abolish stay of proceedings via legislation and taking away the discretion of the court and the right to a fair hearing of a defendant, will keep working injustice for very serious cases.

“I commend Chiefs Awa Kalu, SAN, Mike Ozekhome, SAN for the defence and Mr Rotimi Jacobs, SAN for the prosecution.”