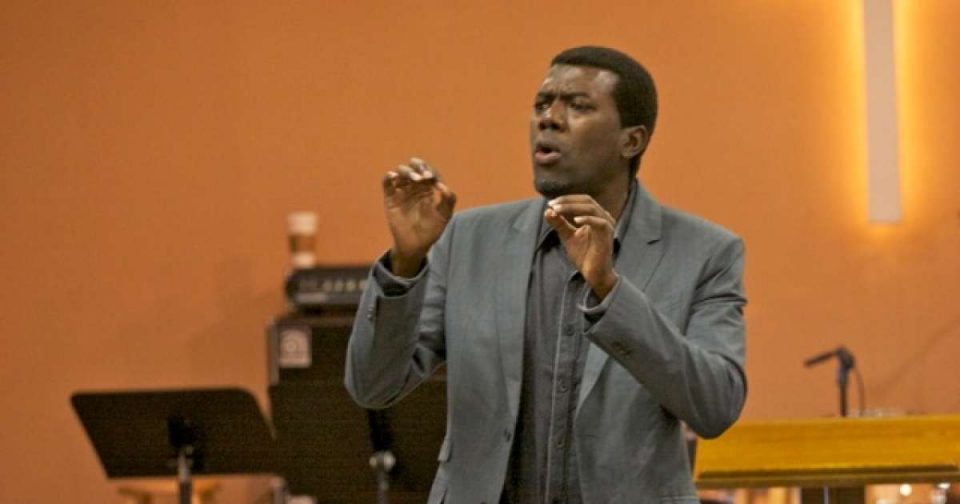 The People’s Democratic Party’s (PDP) Atiku Abubakar is the most competent candidate out of everyone running for president, according to former Goodluck Jonathan adviser Pastor Reno Omokri.
According to him, Atiku outperforms the competition in a number of areas, including leadership, business acumen, and educational qualifications.
In his 64th series, Pastor Omokri discussed the reasons why he thinks Nigerians should support Atiku for president.
He asserts that compared to the other contenders, Atiku has more business and leadership expertise.
His claim is as follows:
#WhyShouldIVoteAtiku Day 64: Ask yourself who is the most qualified candidate, putting aside issues of geography and religion. In terms of schooling, Tinubu holds a BSc whereas Obi holds a second-class lower philosophy degree. On the other side, Waziri Atiku holds a Master’s degree with distinction. Be impartial. Who is more competent?
Come experience with us. Peter Obi is a trader today after serving as a governor and a banker. Before becoming a political godfather, Tinubu was a drug lord, then an accountant, then a governor. Waziri Atiku has held a variety of positions including government servant, industrialist, vice president, and educator. When emotions are set aside, it is clear who has the most expertise for the position of President.
However, the three candidates’ dedication to Nigeria’s corporate life stands out the most. Peter Obi has never participated in military or paramilitary organizations. Additionally, he has openly expressed support for the Eastern Security Network and the Indigenous People of Biafra, both of which have the abolition of the Federal Republic of Nigeria as their main objective.
Additionally, Tinubu has never participated in the military or paramilitary forces. He did, however, work for a narcotics cartel. Nigeria faces an existential threat just from that. If you’re unsure, consider what has transpired in Colombia.
READ ALSO: Politicians Purchasing PVCs, Inducing Voters in 2023 -INEC
Only Waziri Atiku Abubakar has ever participated in the paramilitary or military forces of Nigeria. And only Waziri Atiku has demonstrated an unwavering dedication to the fundamental idea of a single, indivisible Nigeria that is DRUGS FREE.
And for that reason, I implore you to support Waziri Atiku Abubakar and the Peoples Democratic Party on election day, Saturday, February 25, 2023, by casting your ballots.
If God spares my life, join me in giving Atiku one more reason to win tomorrow’s election.

Nigeria Would Have Done Better Than Morocco At World Cup, Sanusi

MOMAN, Transparency, Fairness Are The Remedies To An Efficient Fuel Supply

Trump Talks of ‘Civil War’ if Impeached by Democrats

Idris Directs Son, Others to Work on PDP’s Victory in the Gubernatorial Election