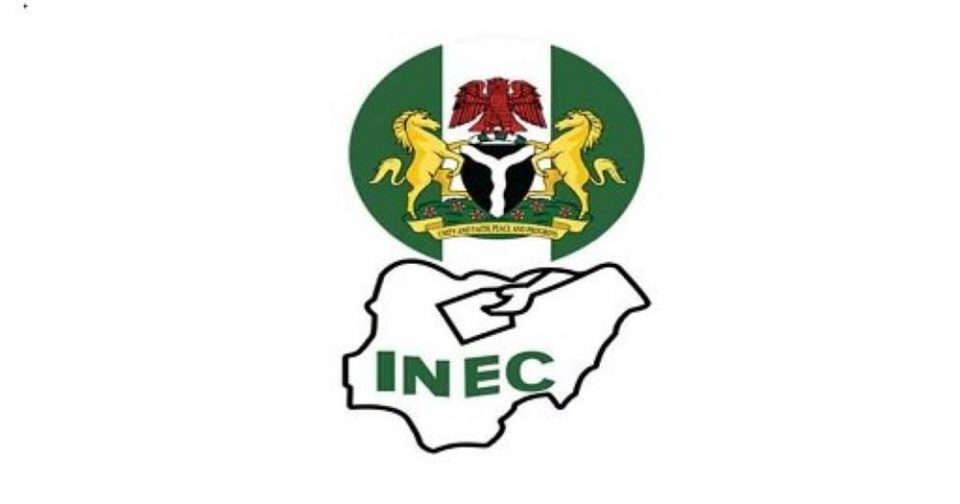 Some politicians have been charged by the Independent National Electoral Commission (INEC) with purchasing Permanent Voter Cards (PVCs) and paying for voters to cast ballots in order to obtain their voter identification numbers (VIN).
During the Monday launch of the #YourVoteMatters project by NESSACTION, an election observer group, in Abuja, Mallam Mohammed Haruna, the acting chairman of INEC and National Commissioner in charge of the FCT, Nasarawa, Kaduna, and Plateau states, made this statement.
The commission added that two people had recently been found guilty in the states of Sokoto and Kano of possessing PVCs illegally.
The United States Agency for International Development (USAID), the Foreign, Commonwealth, and Development Office, and the International Foundation for Electoral System (IFES) also provided funding for the initiative.
We are aware that certain politicians are essentially purchasing PVCs, Haruna stated. If you obtain PVC and then sell it to someone else or give it to someone else, you are supporting illicit PVC possession, a crime under our Electoral Act.
“As some of you know, INEC just recently succeeded in convicting two individuals who were found guilty of illegally possessing PVCs in Kano and Sokoto. Therefore, I advise people to link their PVCs, store them securely, and make sure they cast their votes on election day since, obviously, you cannot vote without a PVC.
According to Eniola Cole, Executive Director of NESSACTION, the project, which is slated for implementation in the FCT, Nasarawa, and Plateau states, would offer incentives and logistical support to areas with poor PVC collection rates.
Its goal, according to her, is to help INEC increase both the number of PVCs gathered in advance of the general elections in 2023 and the number of voters turned out on election day.
READ ALSO: FG Eradicate COVID-19 Limitations
The public is urged to take advantage of the INEC-established PVC collection dates at the Commission’s LGA offices nationally from December 12, 2022, to January 5, 2023, and at the 8809 Registration Areas from January 6, 2023, to January 22, 2023, including Saturdays and Sundays, Cole added.
“The public can inform us of their location through designated channels in order to get assistance, including the PVC collection buses and community outreach efforts to be carried out at the local level in each state by our community mobilization officers.”

Can HIV/AIDS Be Cured?