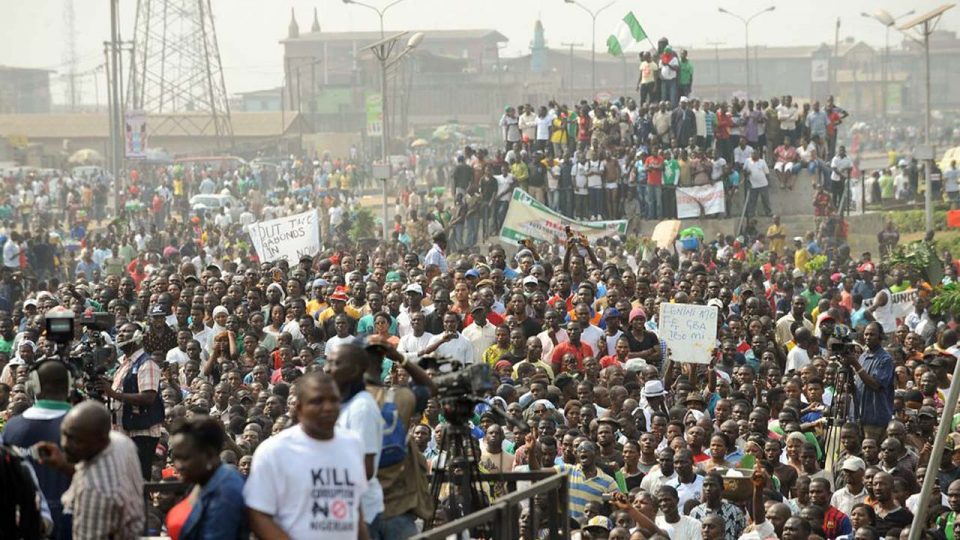 Large number of youths from Yantumaki village in Danmusa Local Government Area of Katsina State on Tuesday morning blocked the busy Kankara-Katsina Road and several adjoining roads, protesting frequent bandits attacks and other forms of insecurity in their areas.

The youths chanted war songs, made bonfires on the road and turned back motorists and other road users from passing through their village. Several motorists abandoned the route to access Katsina town or Gusau, the Zamfara State capital, for their safety.

A health worker, Mansur Yusuf, and his daughter were kidnapped yesterday morning.

Police confirmed the unrest but assured the situation was under control.

The Nation recalled that a joint security operation to flush out the bandits from the eight frontline local government areas of Katsina, as ordered by President Muhammadu Buhari is currently underway in Katsina and has even entered the third week running.

Four youths of Adara in the troubled Kajuru Local Government Area of Kaduna State have been lynched by their kinsmen in Doka and Kallah villages.

The Nation gathered that the four youths were suspected informants to bandits who terrorised, kidnapped and killed people in the area recently.

Three of the victims were lynched in Doka village while Jumare Anthony was killed at Kallah village.

A source told journalists in Kaduna that one of the lynched youths was sighted working with suspected attackers of their community.

Five persons have been arrested in connection with the mob action.

Reacting to the development, the National President of Adara Development Association, Dio Maisamari confirmed the killing of the four youths in their community.

He said the Development Association condemns taking the law into one’s hands.

READ ALSO: It’s Illegal For AGF To Request For Our BVN – ASUU

He said, “We have been informed of the incident and our association condemns jungle justice in all ramifications.

“We have been told what happened but our position is we condemn anybody involved in criminal activities whether he is Adara or Fulani. We were told that some of the suspects have been taken to the police station so our view is let justice take its course so that there would be no jungle justice again.”

Police spokesman Mohammed Jalige said the police were on top of the situation and that those arrested were providing information on what happened.

Anona’s Appeal Suit Dismissed By Court Of Appeal In Calabar

Infection Breaks Out in Queen’s College, Over 700 Students Affected