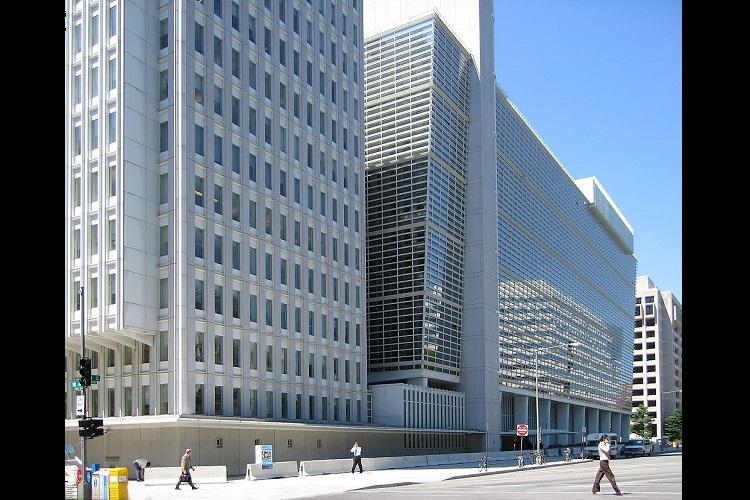 The World Bank has raised the alarm that, as Nigeria’s Gross Domestic Product (GDP) declines, poverty will be on the increase.

This is contained in the Nigeria Economic Update (NEU) report released by the global financial institution in Abuja on Monday.

The report also revealed that money in the Excess Crude Account (ECA) had almost “ been exhausted, rendering Nigeria more vulnerable to shocks.”

The World Bank lamented that the “ECA has rarely operated as envisaged; when it was established in 2004.” It explained that that the account “was to be drawn on only when the actual crude oil price falls below the budget benchmark price for three consecutive months.”

State governments challenged the creation of ECA on the grounds that the Federal Fiscal Responsibility Act (FRA) of 2007 was not binding on them and local governments.

DSS Uncovers Plots to Destabilise Nigeria by a Group

My Achievements in Edo State Cannot be Eroded – Oshiomhole