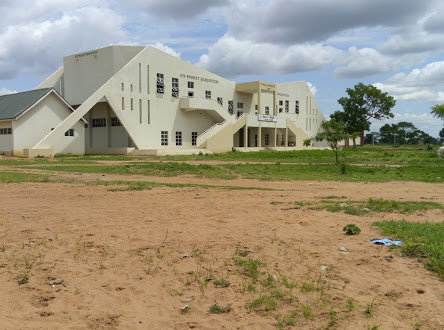 Gunmen have kidnapped a professor in the Department of Urban and Regional Planning of Modibbo Adama University of Technology (MAUTECH), Yola.

Our correspondent gathered on Friday that Prof Felix Ilesani was abducted Thursday night from his residence at the staff quarters of the university in Girei, headquarters of Girei Local Government Area of Adamawa State.

The professor is the chaplain of Trinity Chapel, a church located on the main campus of the university.

He said police officers had been assigned to rescue the professor and arrest the kidnappers.

Felix Ilesani is the second professor of MAUTECH to fall into the hands of kidnappers in a little over one month.

Early last month, a professor of Soil Science in the university, Adamu Zata, was kidnapped. Adamu Zata himself had first been kidnapped and then released a year earlier, in October 2018.

Coronavirus: How Flood Is Drastic In Somalia