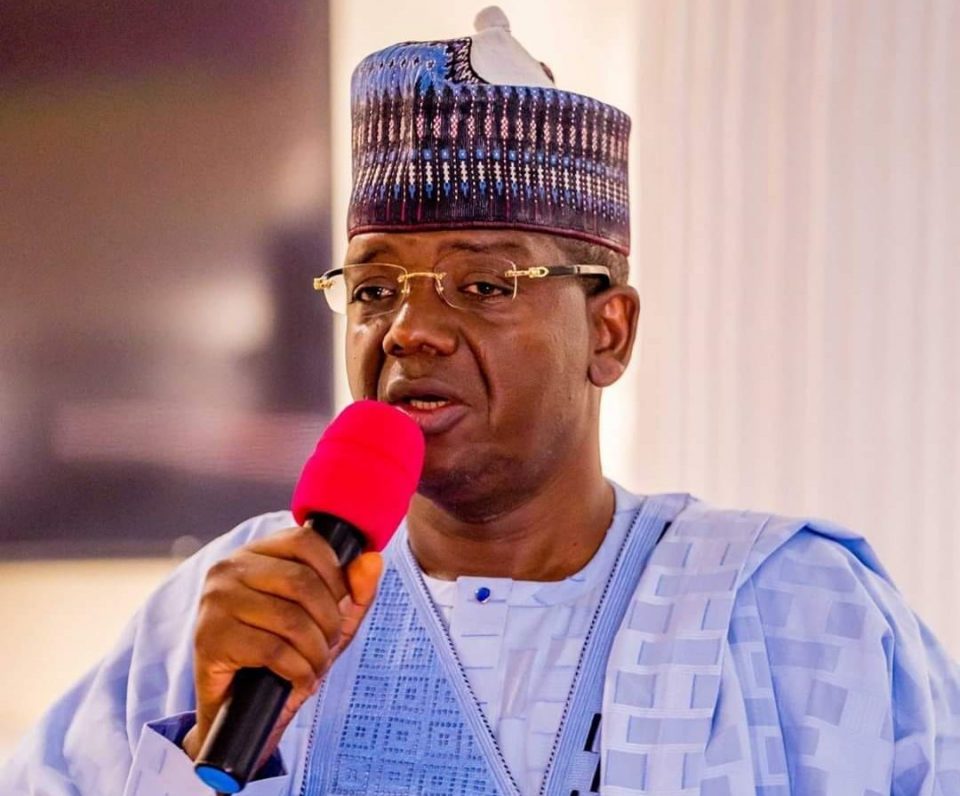 After months of the closure of Zamfara State markets over insecurity, its Government has reopened some weekly markets but still banned the sales of animals in those markets.

Zamfara Commissioner of information Alhaji Ibrahim Magaji Dosara, in a release, said the reopening of the markets was a result of an improvement in the security situation and a series of requests by members of the public.

“The state government however did not approve the reopening of livestock markets (kara) of any these markets”.

“The government equally warned against any act of violations of law and order in the markets,” the commissioner said.