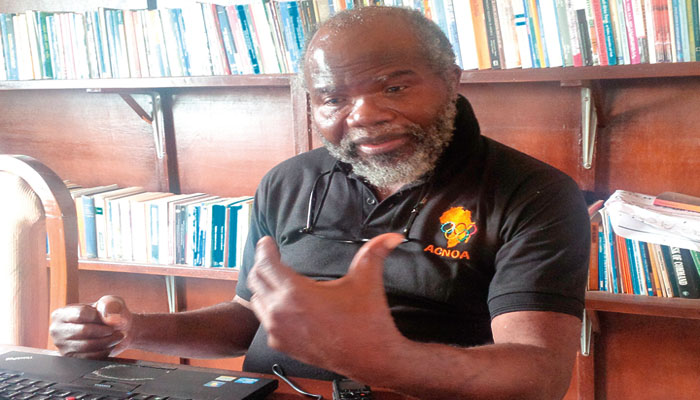 A former Chairman of the Nigerian Chapter of Transparency International, Major Gen. Ishola-Williams (retd.), has declared that it would be the turn of the South East in 2023 when President Muhammadu Buhari will leave office.

He also identified a former Governor of Anambra State and vice presidential candidate of the Peoples Democratic Party, PDP, in the last election, Peter Obi as the best candidate for the job.

Ishola-Williams, in an interview with Sun, described the struggle by a section of Northern leaders to keep the nation’s presidency beyond 2023 as unbridled display of greed.

He warned that attempts to contest the country’s number one power seat with the South could threaten its unity.

“Those making such calls are very greedy, and selfish. Such calls won’t work. When Buhari completes his second term in 2023, it should be the turn of the South.

“Not only that, it should be the turn of the Southeast in 2023, while the Middle-Belt should produce the running mate to the Igbo presidential candidate in 2023.