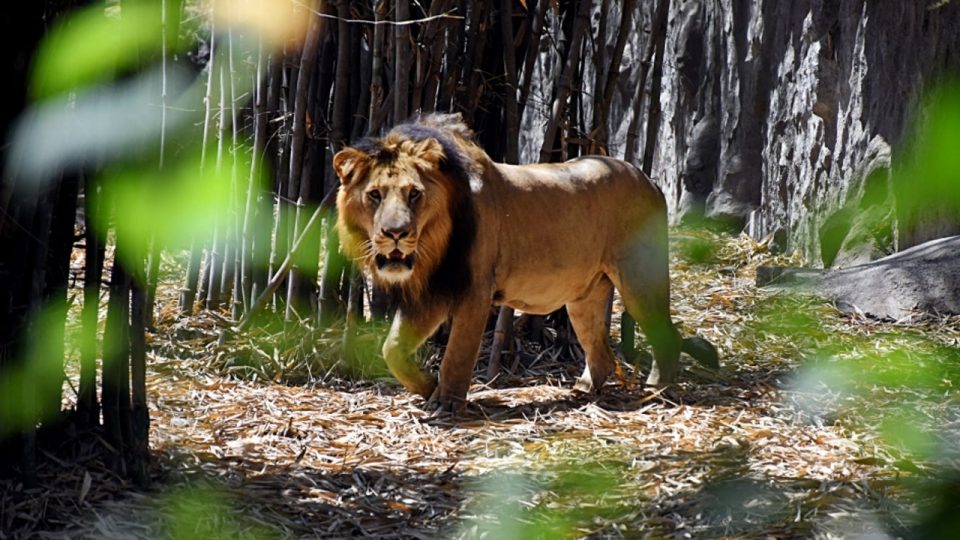 Four more tigers and three lions have tested positive for the novel coronavirus at a New York zoo after the first case of a tiger being infected was reported there earlier in April.

“All eight cats continue to do well, they are behaving normally, eating well, and their coughing is greatly reduced,’’ the Bronx Zoo said in a press release.

Faecal tests confirmed that three tigers and three African lions that had exhibited a cough had the infection, as well as a fourth tiger that never developed a cough.

In early April, the zoo reported that a 4-year-old female Malayan tiger called Nadia was the first case of a tiger testing positive.

“Our cats were infected by a staff person who was asymptomatically infected with the virus or before that person developed symptoms,’’ the zoo said.

None of the zoo’s leopards, cheetahs, pumas or servals are showing signs of illness, according to the zoo, which has been closed since mid-March.

“There is no evidence that animals play a role in the transmission of COVID-19 to people other than the initial event in the Wuhan market.

“Also, no evidence that any person has been infected with COVID-19 in the U.S. by animals, including by pet dogs or cats,’’ according to the news release.

Referring to the Chinese city where the virus is believed to have been transferred to people at a wildlife market.

Two cats in New York were the first pets to test positive for the novel coronavirus in the U.S., health officials said. (dpa/NAN)

Hunger Is a More Pressing Challenge Than Coronavirus – Suffering Nigerians