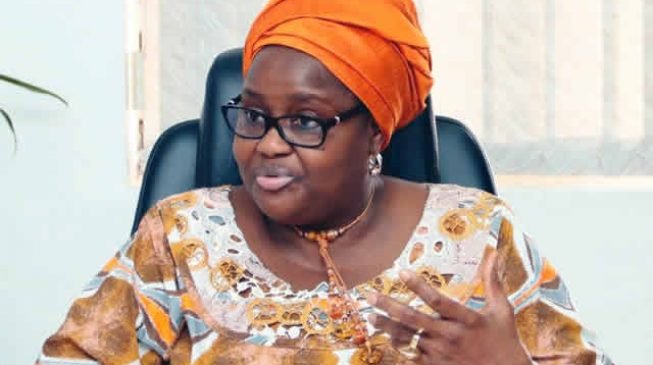 THE number of registered contributors under the Contributory Pension Scheme (CPS) as at September 2019 has grown to 8.85 million, as pension fund assets stand at N9.58 trillion, the Acting Commissioner, National Pension Commission (PenCom), Mrs. Aisha DahirUmar, has said.

She spoke on Thursday at the just concluded 2019 Journalists Workshop held in Benin, Edo State. The Acting DG, who was represented by Head Micro Pension Department, Mr Kunle Odebiyi, said the growth indeed justified their emphasis on the safety of pension funds as the bedrock of sustaining the CPS and assured all stakeholders that the pension reform remains steadily on course. With the milestones notwithstanding, she stated that the Commission and pension operators were committed to actualizing the growth potentials of the pension industry.

Speaking on the theme of the workshop; “Expanding Coverage of the Pension Industry”, she said it describes the Commission’s current strategic focus, which aims to expand access to pension via the CPS as a veritable tool for economic development.

She said: “This aligns with the pension reform objective of old age poverty reduction and improvement in the welfare and general standard of living. The quest to expand coverage of pension is being pursued through some transformational initiatives especially the Micro Pension Plan (MPP).

“The MPP, which was launched in March 2019 by President Muhammadu Buhari, is targeted at the informal sector and self-employed who are not mandatorily covered under the CPS.

It is noteworthy that the MPP was designed with significant flexibility in recognition of the peculiarities of the targeted population. It is our expectation that the media practitioners would utilize the opportunity of this workshop to understand the essence and workings of the Micro Pension Plan and amplify same in their reportage for the overall benefit of Nigerians.

“There would also be a presentation on the Enhanced Contributor Registration System (ECRS). The ECRS is an inhouse developed ICT application which was deployed in June 2019 to enhance the integrity of the contributors’ database.