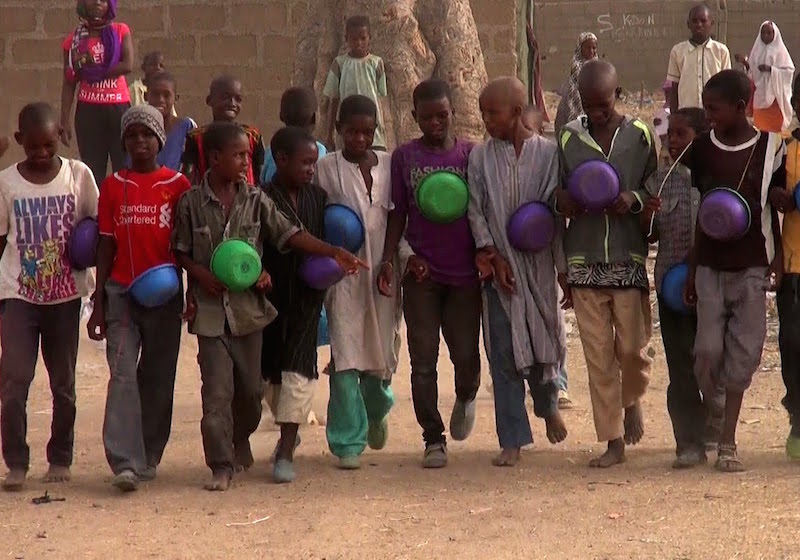 Bauchi State government has declared a ban on the Almajiri system of Islamic education and religious gathering across the State.

Bala Mohammed, the governor of Bauchi who declared the banned on the Almajiri system on Thursday said the system has not helped his people.

This is just as  Mohammed as also imposed a ban on motorcycle operations in the state as part of measures to contain the COVID-19 pandemic.

These were made public on Thursday during  Mohammed statewide broadcast.

The Governor said: “The Almajiri system, which operates through the aggregation and congregation of hundreds of children who beg by day and cluster in large numbers at night may accelerate the spread of coronavirus.

”The ban of the Almajiri system is not against Islamic learning but to ensure it does not affect established Islamiyya schools in the state.

”The ban on the Almajiri system was an agreement by the 19 Northern Governors in the region.”