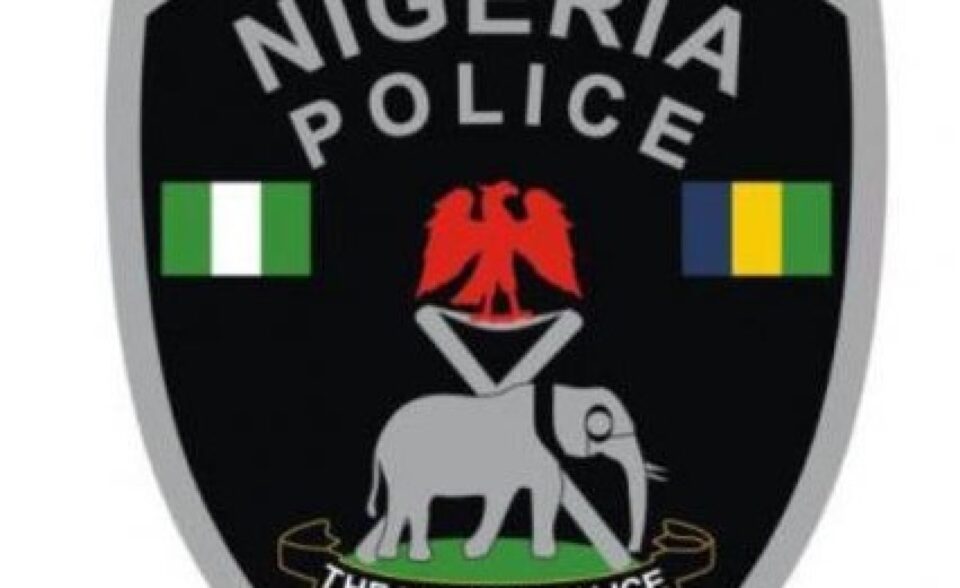 In Ozoro, Isoko North Local Government Area, Delta State, police officers on Wednesday killed one kidnapping suspect and freed the victim.
Three other members of the kidnapping gang, according to the command’s Police Public Relations Officer, Mr. Bright Edafe, managed to get away into a nearby bush.
According to the statement, on December 13, 2022, at around 2:00 a.m., the DPO Ozoro received a distress call reporting that a man (name withheld) was attacked at his home on Owhelogbo Road in Ozoro, Isoko North Local Government Area, by assailants who shot at him before dragging him into the trunk of his own car and driving off.
“The DPO, CSP Ogedengbe Areguamen, mobilized and led Police operatives/vigilantes to Owelogbo road, and other areas that exit Ozoro in an effort to free the kidnapped victim and potentially make the suspects accountable upon obtaining this information.
Their efforts were rewarded when they came upon a Corolla with a license plate that matched the description provided by the emergency caller. The suspects left the victim in the trunk of the car, got out, and fired some shots as they fled into a nearby thicket in an effort to catch them.
“Effort to arrest the fleeing suspects is ongoing.”
“The Police operatives pursued them assiduously, and after effectively neutralizing one of the suspects, three others managed to flee. The abducted person was freed and driven to the hospital for treatment in a locally constructed vehicle.

Buhari: We Would Find Solutions To Nigerian’s Problems

Carbon teams up with Visa to enable payments across Africa