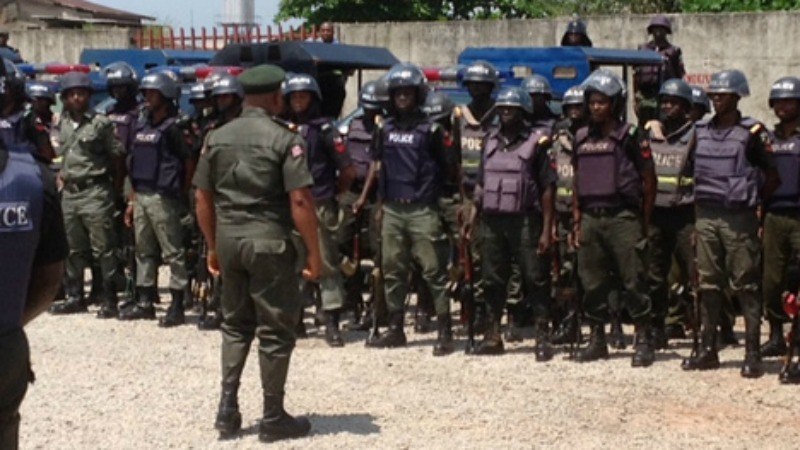 Edo State Commissioner of Police, Lawan Jimeta, has stated that weekend’s explosion at Dumez Street on Benin–Auchi Road, Eyaen, a suburb of Benin, is not from Improvised Explosive Device (IED), but from electrical appliances dumped in a pit.

He disclosed on Monday in Benin that the electrical appliances were dumped in the pit by an Information and Communication Technology (ICT) expert, Muhammed Hamzat, stressing that investigation into the incident was still ongoing.

Jimeta also revealed that one person was arrested over Sunday’s killing of a young man on Lagos Street, Benin, over an isolated cult clash, which he insisted was not a renewed cult war in Edo state.

The police commissioner said: “It (explosion) was like a chemical reaction. We got the person, he is into ICT and he repairs electrical appliances. He has an old pit in his house, where he dumps his waste materials. He said he swept the compound and dumped the refuse in the pit. As he tried to light and burn the waste, he heard a bang and that dust came out of the pit. The force from the loud noise shattered some of the glasses in his apartment and also the buildings of some of his neighbours.

“Our men from the bomb unit were there the same day. The following day they went again, but there was no remnant of IED. If it was IED, the remnants of the explosives would be seen and there would be fire, but there was no fire. I have asked the men to continue investigation and I also asked them that if it would be necessary, to call other experts to get to the root of the matter.”

Jimeta also admonished Edo residents to continue to be law-abiding, while assuring that the command would always ensure the protection of lives and property of people of the state.