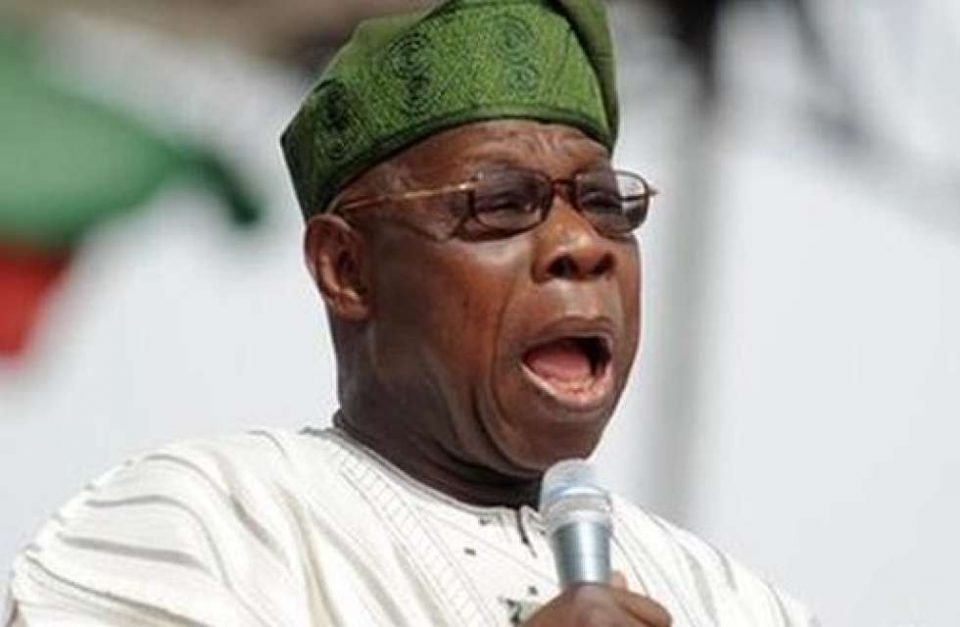 Bashir Mohammed, a witness of the Economic and Financial Crimes Commission (EFCC),  has told the Federal High Court in Lagos that Abdullahi Babalele, a son-in-law of the former Vice-President, Alhaji Atiku’s Abubakar, in the last election, allegedly gave former President Olusegun Obasanjo the naira equivalent of $140,000.

Mohammed told Justice Chukwujekwu Aneke that he delivered the cash to the former President on behalf of his “close friend” Babalele.

Atiku’s son-in-law, Babalele is currently facing trial for allegedly laundering $140,000 in the build-up to the 2019 general elections.

Abdullahi was arraigned by the anti-graft agency on two counts of money laundering in August.

The agency claimed that Babalele procured Mohammed to make a cash payment of $140,000 without going through any financial institution.

The EFCC prosecutor, Rotimi Oyedepo, informed the court that the money exceeded the threshold stipulated by the money laundering Act.

Mohammed was called by the EFCC as its first witness on Tuesday.

Mohammed, who was led in evidence by the EFCC counsel, Rotimi Oyedepo, narrated how he allegedly delivered the sum to the former president at his Abeokuta, Ogun state home.

Mohammed told the court that he got a phone call from Babalele sometime in February, requesting him to deliver a message to “an elder statesman.”

He said on Babalele’s request, he supplied two bank accounts, which were credited.

He said he took the money to Obasanjo’s residence in Abeokuta, Ogun state.

According to him: “When I got to the gate, somebody came and took me inside where I met former President Olusegun Obasanjo and delivered the message.

“I called the defendant in the presence of former President Obasanjo and informed him that I had delivered the message. He said that was good and thanked me.”

Mohammed, who was cross-examined by the defence counsel, Mike Ozekhome (SAN), affirmed that he wrote a statement at the EFCC office during the investigation.

Ozekhome’s bid to tender the statement as an exhibit was, however, opposed by the prosecutor.

Justice Aneke adjourned till Wednesday (today) to rule on the admissibility of the statement.